And There, from Inside Me, Where They’d Been Lost in Shame and Sophistry All These Years Now, Every Last One of My Childhood’s Heartwormed Puppydogs Found Its Natural Voice 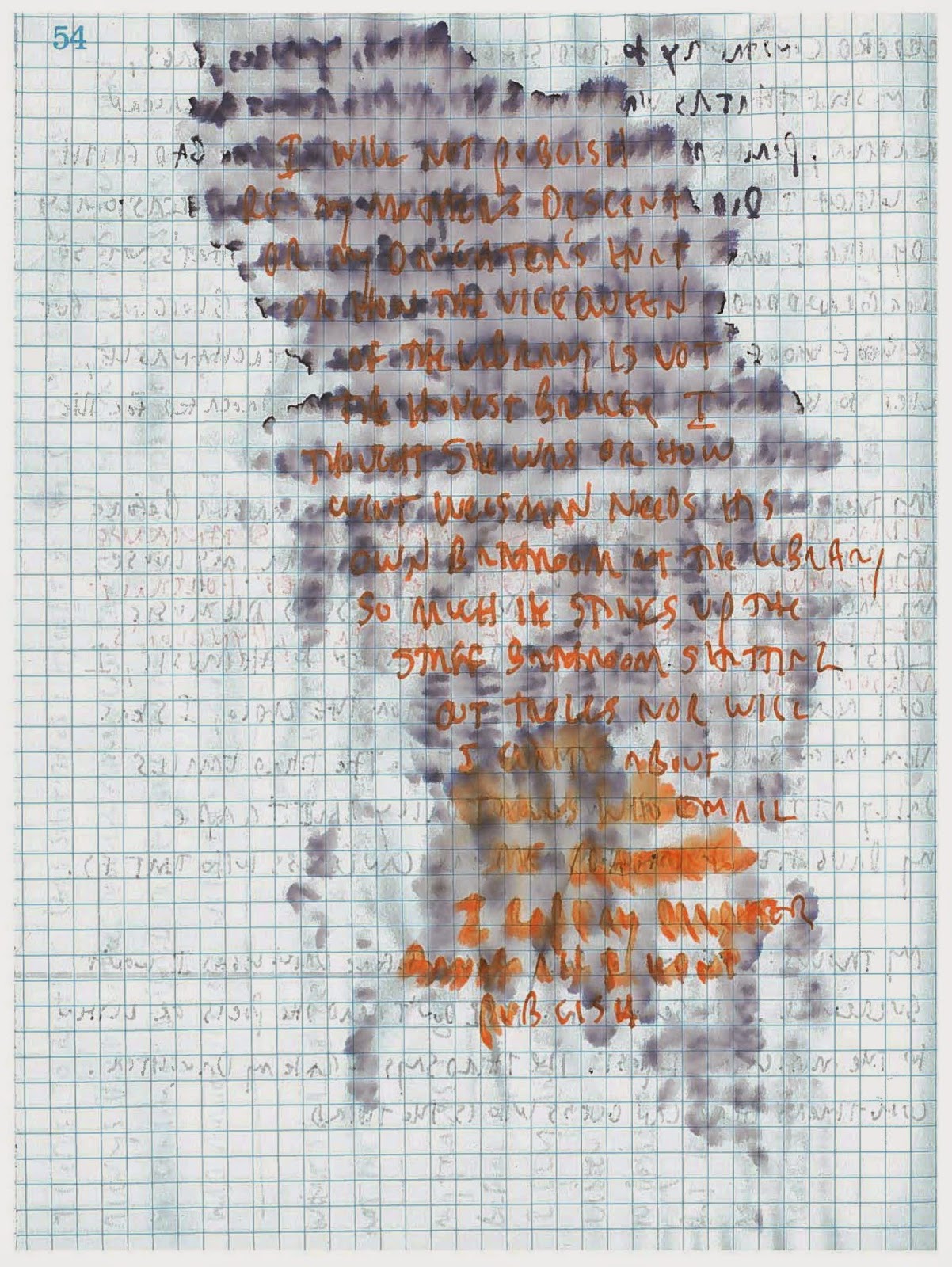 
The light has traveled unthinkable thousands of miles to be
condensed, recharged, and poured off the white white pages
of an open Bible the country parson holds in front of this couple
in a field, in July, in the sap and the flyswirl of July
in upper Wisconsin, where their vows buzz in a ring in the air
like the flies, and are as sweet as the sap, in these rich and ritual minutes.
Is it sentimental? Oops. And out of that Bible the light continues
to rush as if from a faucet. There will be a piecrust cooling
out of its own few x’ed-out cuts. And will it make us run
for the picklier taste of irony rolled around protectively on our tongues
like a grab of Greek olives? My students and I discuss this
slippery phenomenon. Does “context” matter? Does
“earned” count? If a balled-up fidget of snakes
in the underbrush dies in a freeze is it sentimental? No,
yes, maybe. What if a litter of cocker spaniels? What
if we called them “puppydogs” in the same poem in that same hard,
hammering winter? When my father was buried,
the gray snow in the cemetery was sheet tin. If I said
that? Yes, no, what does “tone” or “history” do
to the Hollywood hack violinists who patiently wait to play
the taut nerves of the closest human body until from that
lush cue alone, the eyes swell moistly, and the griefs
we warehouse daily take advantage of this thinning
of our systems, then the first sloppy gushes begin . . .
Is that “wrong”? Did I tell you the breaths
of the gravediggers puffed out like factorysmoke
as they bent and straightened, bent and straightened,
mechanically? Are wise old (toothless) Black blues singers
sentimental?—“gran’ma”? “country cookin’”? But
they have their validity, don't they, yes? their
sweat-in-the-creases, picking up the lighting
in a fine-lined mesh of what it means to have gone through time
alive a little bit on this planet. Hands shoot up . . . opinions . . .
questions . . . What if the sun wept? the moon? Why, in the face
of those open faces, are we so squeamish? Call out
the crippled girl and her only friend the up-for-sale foal,
and let her tootle her woeful pennywhistle musics.
What if some chichi streetwise junkass from the demimonde
gave forth with the story of orphans forced through howling storm
to the workhouse, letting it swing between the icy-blue
quotation marks of cynicism—then? What if
I wept? What if I simply put the page down,
rocked my head in my own folded elbows, forgot
the rest of it all, and wept? What if I stepped into
the light of that page, a burnished and uncompromising
light, and walked back up to his stone a final time,
just that, no drama, and it was so cold,
and the air was so brittle, metal buckled
out song like a bandsaw, and there, from inside me,
where they’d been lost in shame and sophistry
all these years now, every last one of my childhood’s
heartwormed puppydogs found its natural voice.