Rick Nielsen is sixty-eight today. Sixty-eight. Sixty-fucking-eight. My Standard Cheap Trick Disclaimer: I love a third of Cheap Trick songs, meh another third, loathe the remaining third, they were on the daily soundtrack three decades ago, shoot me. That's today's monologue. 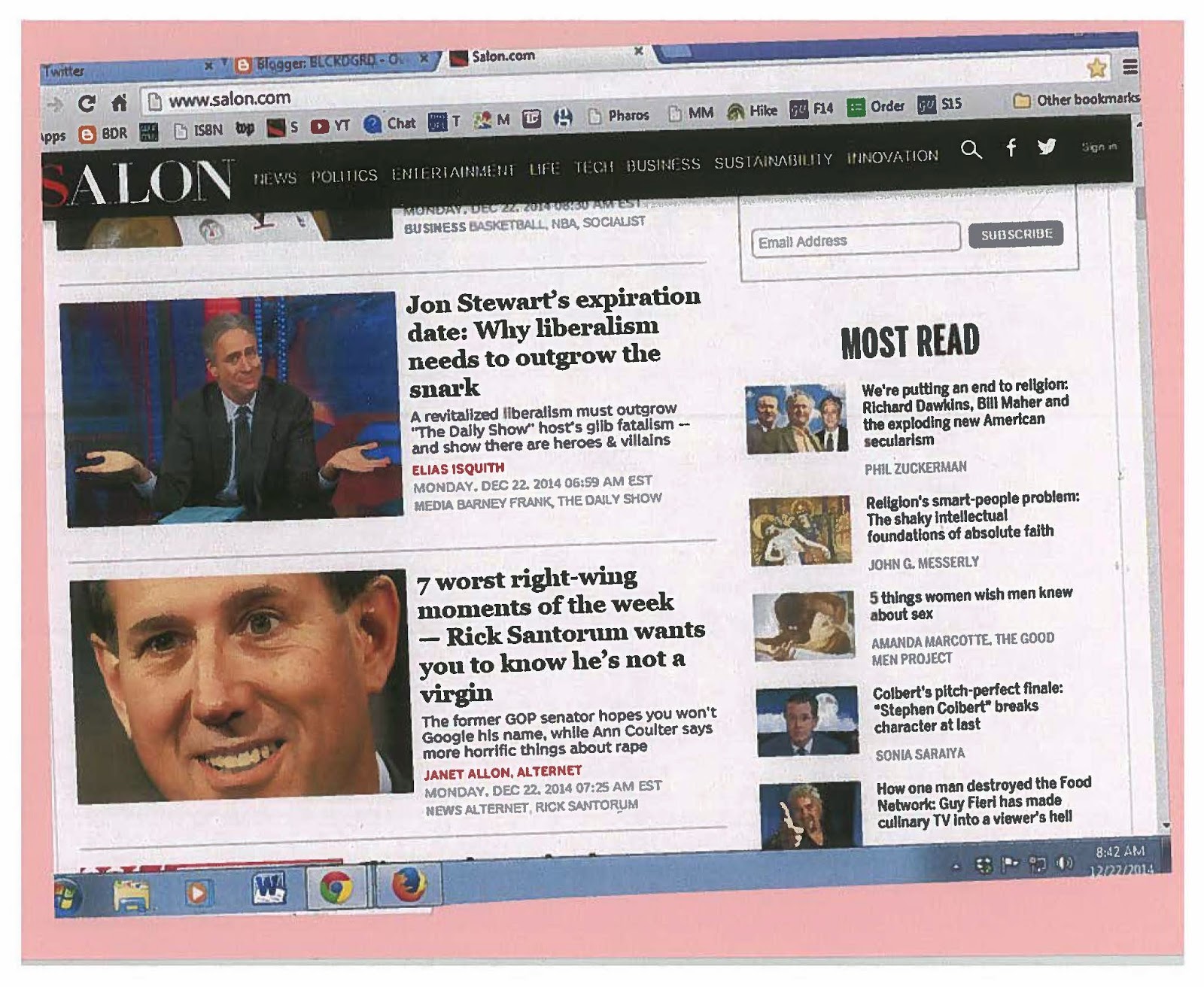 THE FUTURE OF TERROR/5

If there were gamebirds in our gables,
shouldn’t we shoot them ourselves?
Thus we went glass-faced into glory.
We had our hearts set on staying here,
so our steps seemed more hesitation
waltz than straight-ahead tango.
We danced the hokey pokey on holy days—
put your left arm in heaven, your right leg in hell
and in the hubbub of shake-it-all-about,
we didn’t hear the hoofbeats. The illuminati
spoke to us over the intercom via interpreters.
Meanwhile we had iodine dribbling from
our wounds and itch mites in our blankets.
Ours was not a job to joke about.
In the lantern-light, the lawn speckled
with lead looked lovely. We would live this
down by living it up. My pile of looseleaf
was getting smaller—I wrote in margins,
through marmalade stains, on the backs of maps.
I put a piece of mica in the microwave and before
the explosion it made the mirage I’d imagined.
I was hoping for a noticeable increase in nutmeats
or a one night stand in the oubliette. I outwept
everyone at the pageant, even the children
from the poorhouse playing possum.
We studied the protocol for astronaut removal
the minute we saw his spit hit planet earth
on the spaceship window. But though the scandal
reverberated round-the-clock, we had to let it
slide. He was up there turning somersaults
while we spun ever-so-slowly below.