A World Where the "Conversion Pool" Saw Swimmers Step in White Robes from It's Farther End, Reborn to New Religion 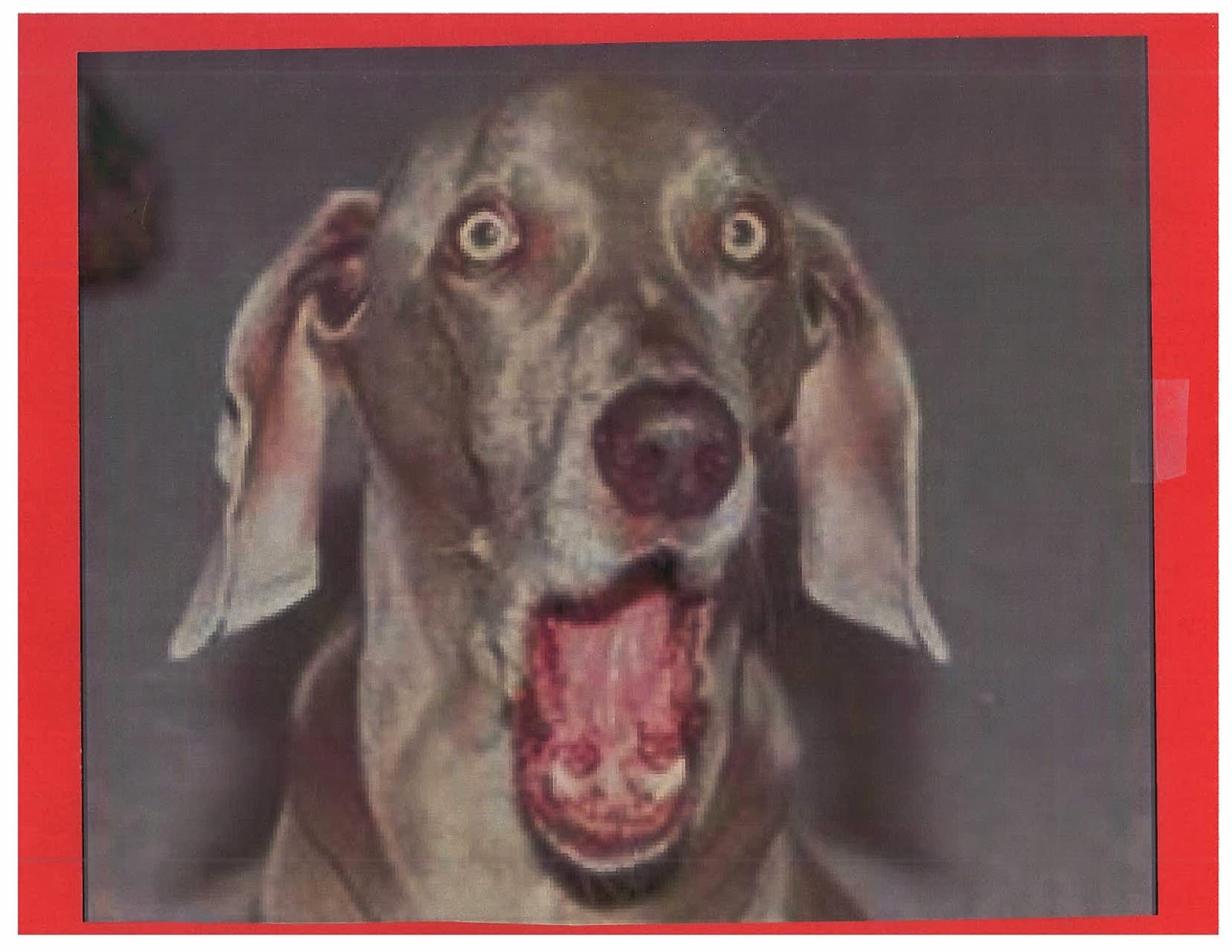 Remember that? It's been years. I used it back during POTUS 08 when I was soddenly impressed with Obama the Gameplayer. What a dope. I was accosted this morning by an obamaphile, she's MWAR!! about tonight's SOTU, MWAR!! about Obama's recent Cuomo-conversion, she's MWAR!! about motherfucking POTUS 16 even if it's Hillary (she thinks Elizabeth Warren will be nominee). Am I going to watch the SOTU tonight? she gushingly asked. Did I say, Funny how he didn't give this progressive-rallying speech in 2010 or 2012 or 2014, that he waits until both he and his party are at their nadir of power, that of all the cynical speeches Obama has given this speech - if it is his Cuomo keynote - will be the most cynical? No. Even if I am not that dope now that I was in 2008 the dope I am now remembers that dope I was then. Even if I am not the dope now that I was three, four years ago when apostatic spasms spewed the words I did not bark today I remember the dope I was then. The dope I am in six years - the dope I am tomorrow - will remember the dope I am now who can't restrain himself this post.


. . . and then of course the weeping: some demurely, some
flamboyantly. Those elegiac tears, if shed
enough, will alter a face and the person
behind the face. We all know that erosion


is a mighty thing, and even—for example—
the seemingly permanent, hard-black Mississippi banks
undo and slip south. In a sense, the delta
at New Orleans—the land gone silt, and rebuilt—


is the Mississippi’s second thought. “My pet,
your wiles have altered my earlier obstinacy,
and the vision of you in your luxury stateroom beckons;
I shall join you for your voyage on the Gigantic

A happy one: when Skyler and I decided to try again
to “save the marriage.” Now we’re lazing in a pour
of Sunday morning light as orangely voluptuous


as marmalade. A simile’s a first thought,
then an equaled next. She slips back into sleep,
and now I’m reading about the night that shady London dandy
Charles Augustus Howell (1869) unshoveled the grave


at Highgate, broke the coffin, and looted her bone breast
of “the book in question, bound in rough gray calf, and with
red edges to the leaves,” on eager orders from Rossetti
—who’d had second thoughts in seven years, desiring


to publish now a volume of his verses (1870, Poems).
Lizzie’s death-stenched pages were saturated
with disinfectant by a medical practitioner “who
is drying them leaf by leaf”—and then they joined the world


of woven radish baskets, bobbered fishing skeins, and god dolls
in their second life as art on a museum wall; a world where
the “conversion pool” saw swimmers step in white robes
from its farther end, reborn to new religion; and the lumbering


land animals said no, and gave up legs, and so their legs rolled up
like stored-away and useless rugs inside them, and they returned
to the waters, and birthed and breached in the waters,
and made the waters their orchestral glory,


and spouted out their great Ionic columns of air and water
in the touch of the changing mind of Earth,
that’s sunlit at times
and at other times darkened.