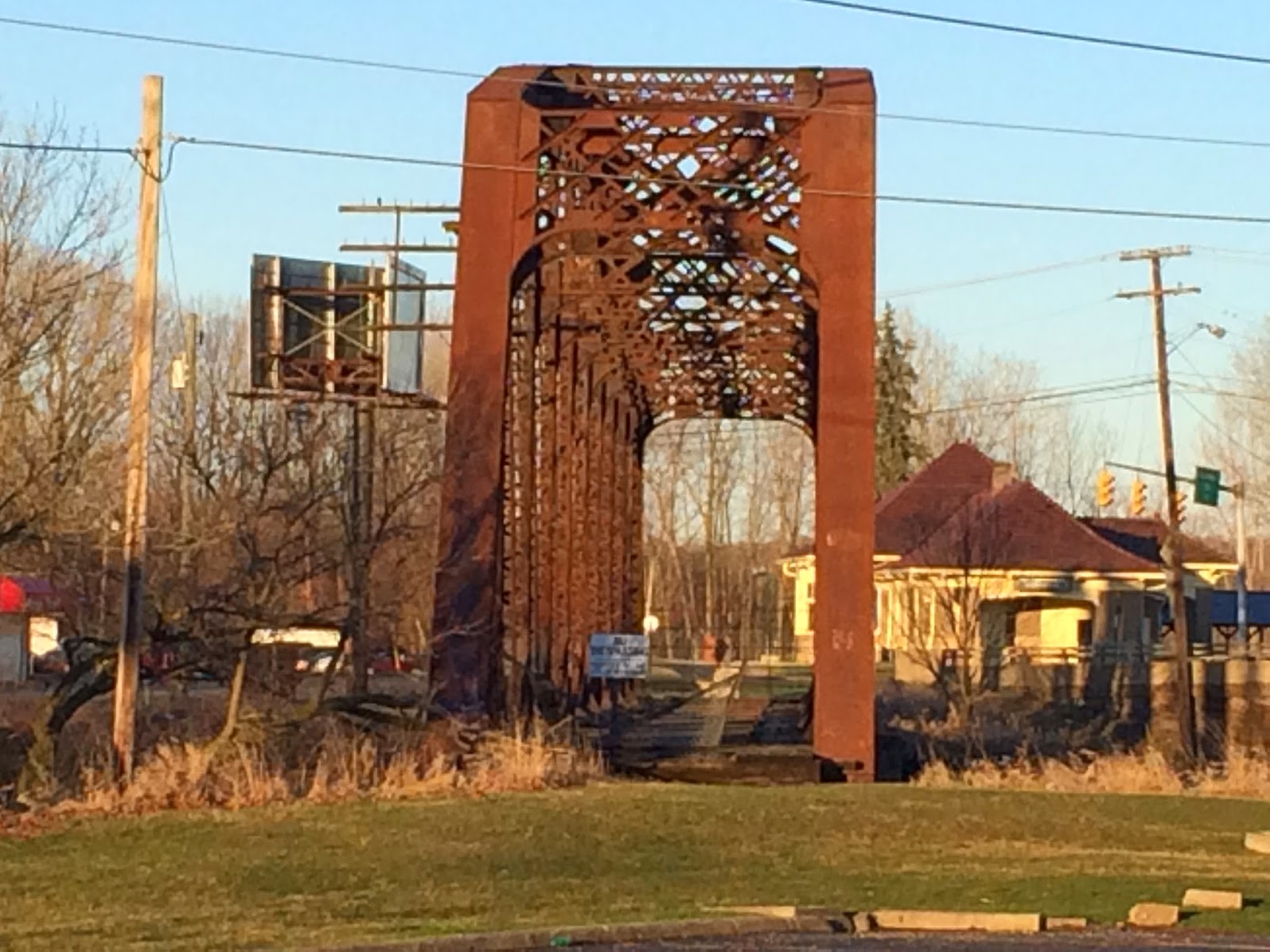 Our eye goes past the hieroglyphic tree to the swimmer
carving a wake in the water. And almost to the railroad bridge
from which the swimmer might have dived. Then, as though
come to the end of its tether,
our gaze returns, pulling toward the blemish
on the surface of the print. An L-shaped chemical dribble,
it sabotages the scene’s transparence
and siphons off its easy appeal.

At the same time, the blemish
joins together the realms
of seer and swimmer
in our experience of plunging
into and out of the image.