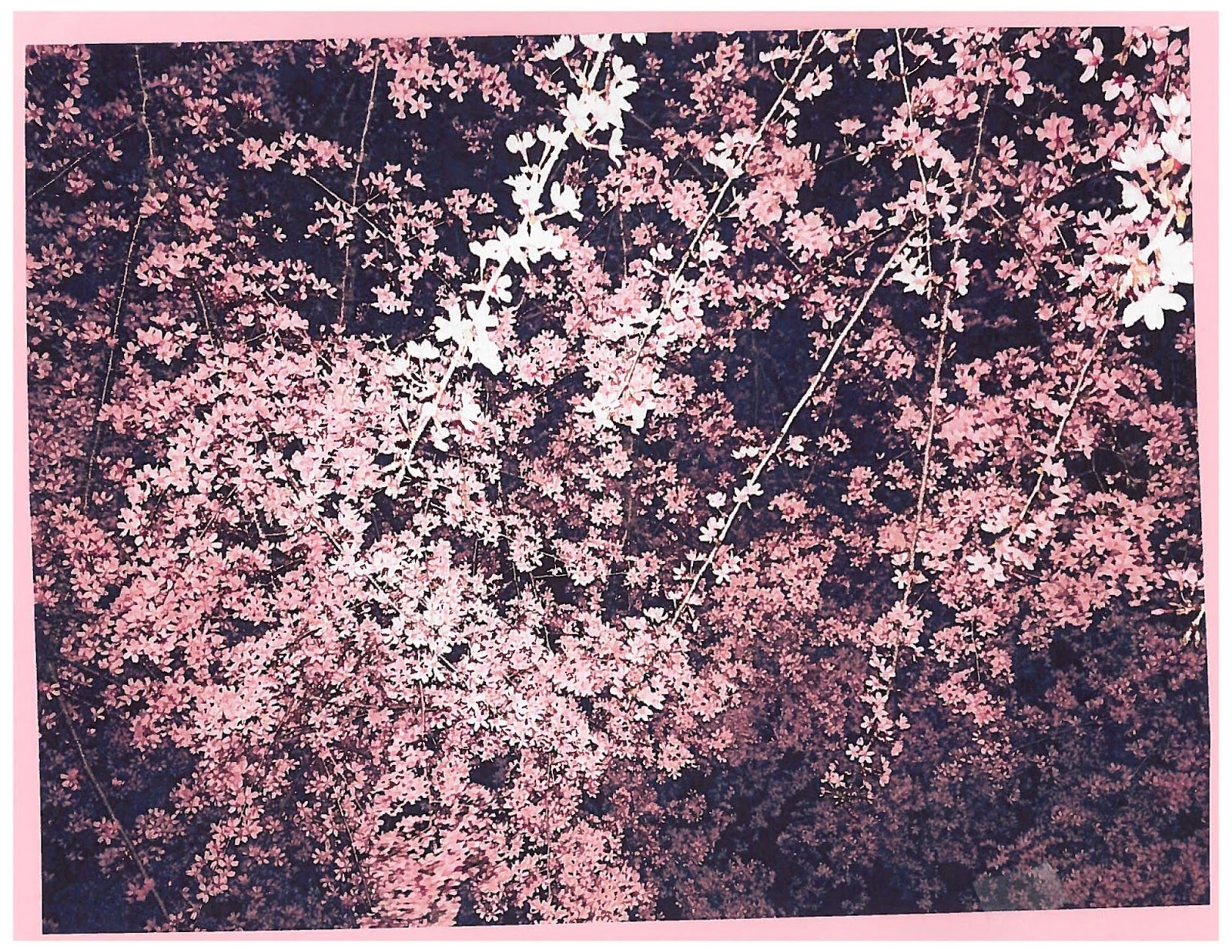 The cherry tree in our front yard exploded yesterday. Photo taken last night. My apologies, Nap was in the tree but jumped out just before I could take the photo. Earthgirl, however, earlier in the day, found him in the birdbath. 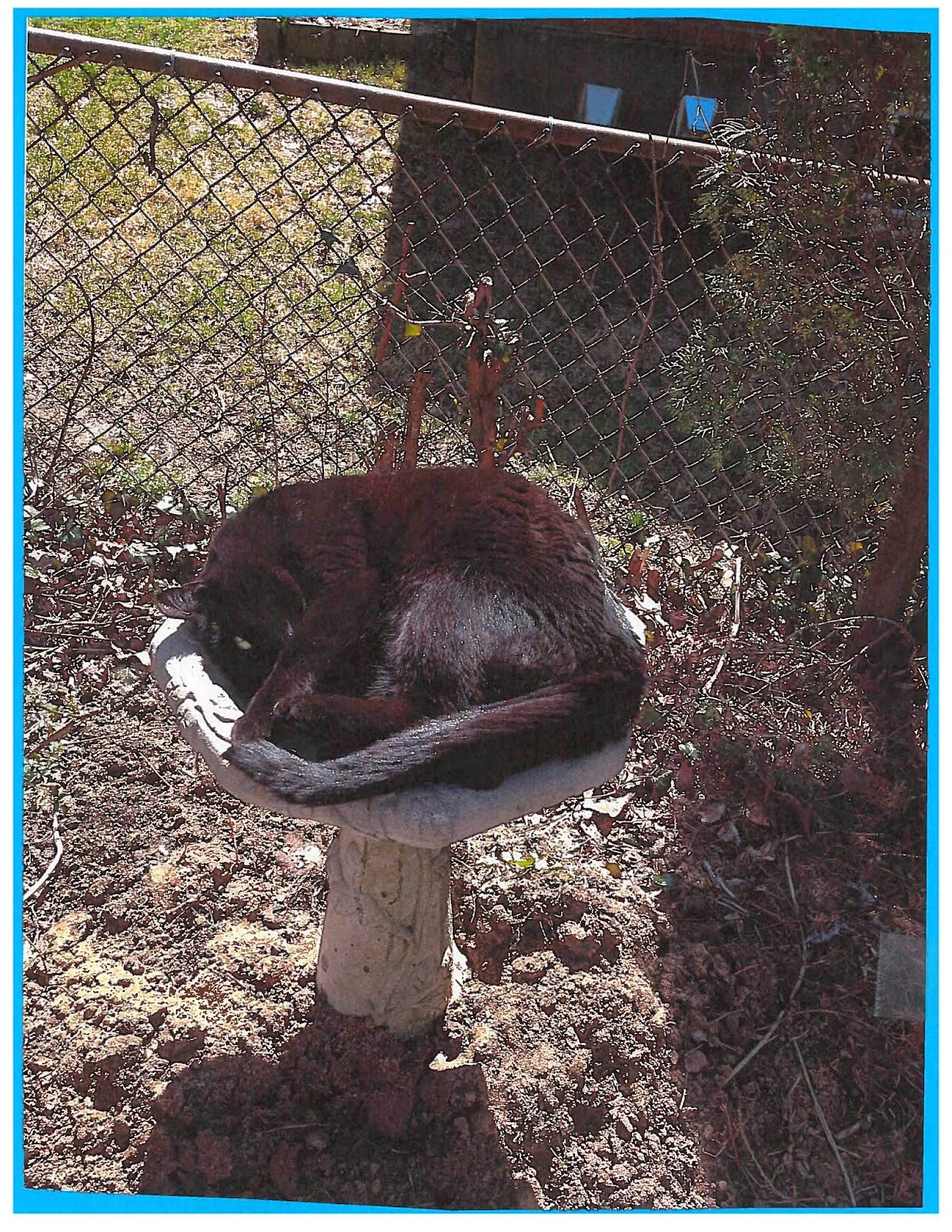 YOU MUST PRAISE THE MUTILATED WORLD