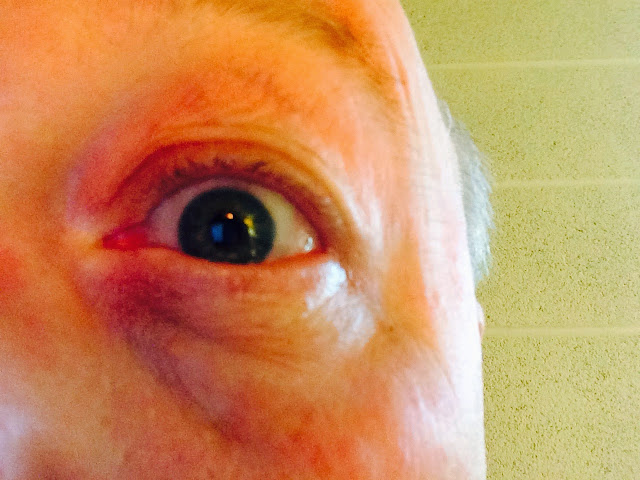 So tomorrow I get news about that. Yes it really is that green. The tests were very cool. (UPDATE! the news from appt was positive - what was there is still there and will always be there and eventually get worse but there is nothing new, nothing else, which is what the doctor was worrying). Threw 27 at Seneca today, 110, that's +29 if you play each basket as three and +2 if you play them as four which is tempting when all but three baskets are in longest possible pin but we count by threes so I was +29. Was a better score than last weekend's +33 with the course in same configuration, yet it feels like I threw so much better then. Hmm. Also, tomorrow is another High Egoslavian Holy Day, get your Elkin excerpts to me pronto. The Galeano below the second eye is an excerpt from his - novel? poem? world history? - Mirrors. 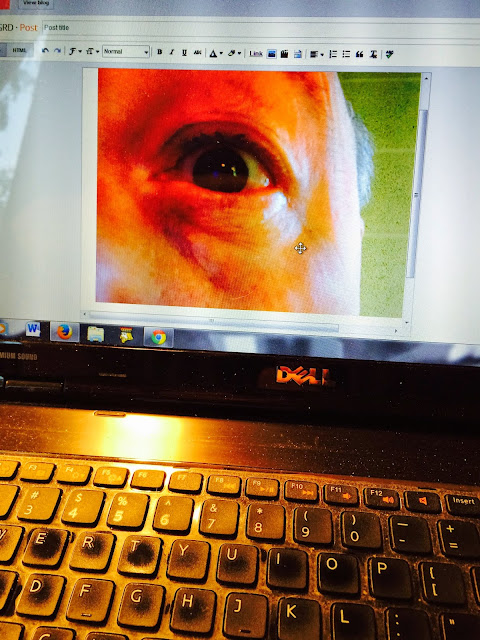 ORIGIN OF THE WORLD TRADE ORGANIZATION

They needed a god of trade. From his throne on Olympus, Zeus surveyed his family. He did not have to ponder long. Hermes was the god for the job.
Zeus gave him sandals with little gold wings and put him in charge of promoting the exchange of goods, the signing of treaties, and the safeguarding of free trade.
Hermes, who would become Mercury in Rome, was chosen because he was the best liar.