He Gave the Job to Somebody Else 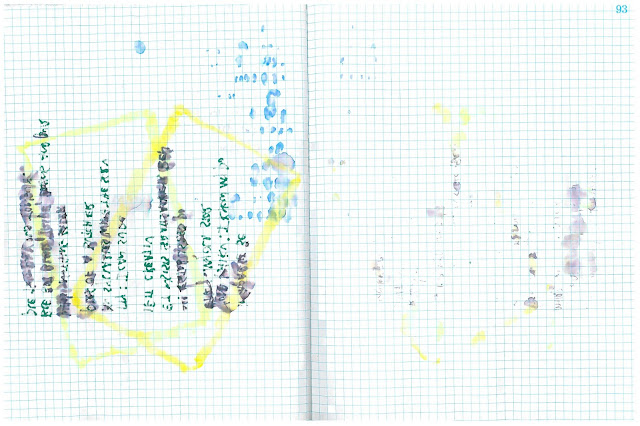 [Keen and lovely man moved as in a dance]

Keen and lovely man moved as in a dance
to be considerate in lighted, glass-walled
almost outdoor office. Business


wasn’t all he knew. He knew music, art.
Had a heart. “With eyes like yours I should think
the dictaphone” or did he say the flute?


His sensitivity—it stopped you.
And the neighbors said “She’s taking lessons
on the dictaphone” as tho it were a saxophone.


He gave the job to somebody else.

Email ThisBlogThis!Share to TwitterShare to FacebookShare to Pinterest
Labels: About That Ceasing Seething, Autoblogography, Brazen Blogwhoring and Attention Sluttery, Fuck It, Fuck Me, Fuck This, MSADI5G, Music, My Complicity, My Inability to Shut the Fuck Up, Niedecker, Pere Ubu, Poem