Time to Begin the Long Division

Full screen that, yo. Not so much filler - though filler it is - as bumping the previous post from top. My not-apologies for the manic, it, for me, hopefully won't end. We parked at top of hill, where Falls meets MacArthur, did the six mile Goldmine Loop circuit down to Great Falls and back: with all the rain of late we wanted to see the roar. 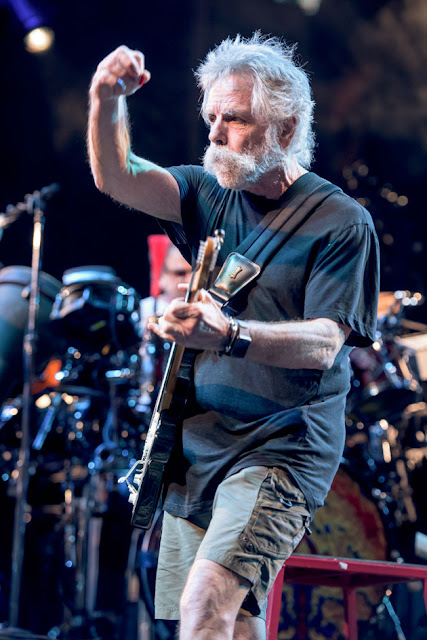 THE APPALACHIAN BOOK OF THE DEAD

Sunday, September Sunday ... Outdoors,
Like an early page from The Appalachian Book of the Dead,
Sunlight lavishes brilliance on every surface,
Doves settle, surreptitious angels, on tree limb and box branch,
A crow calls, deep in its own darkness,
Something like water ticks on
Just there, beyond the horizon, just there, steady clock ...


Go in fear of abstractions ...
Well, possibly. Meanwhile,
They are the strata our bodies rise through, the sere veins
Our skins rub off on.
For instance, whatever enlightenment there might be
Housels compassion and affection, those two tributaries
That river above our lives,
Whose waters we sense the sense of
late at night, and later still.


Uneasy, suburbanized,
I drift from the lawn chair to the back porch to the dwarf orchard
Testing the grass and border garden.
A stillness, as in the passageways of Paradise,
Bell jars the afternoon.
Leaves, like ex votos, hang hard and shine
Under the endlessness of heaven.
Such skeletal altars, such vacant sanctuary.


It always amazes me
How landscape recalibrates the stations of the dead,
How what we see jacks up
the odd quotient of what we don’t see,
How God’s breath reconstitutes our walking up and walking down.
First glimpse of autumn, stretched tight and snicked, a bad face lift,
Flicks in and flicks out,
a virtual reality.
Time to begin the long division.

Email ThisBlogThis!Share to TwitterShare to FacebookShare to Pinterest
Labels: About That Ceasing Seething, Autoblogography, Brazen Blogwhoring and Attention Sluttery, Fuck It, Fuck Me, Fuck This, Grateful Dead, MSADI5G, My Complicity, Poem