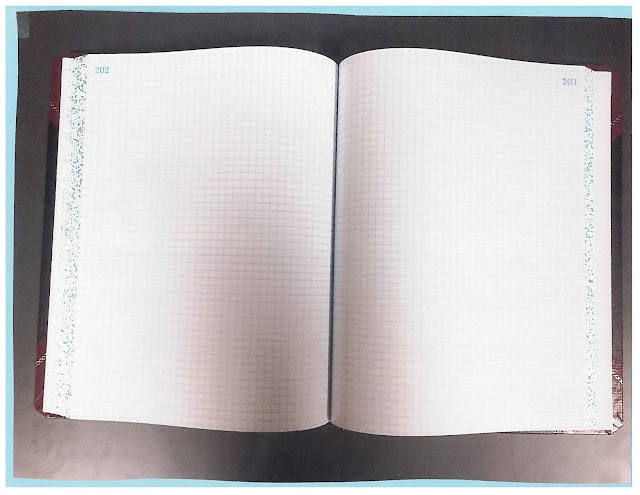 Planet, Earthgirl, and I are driving to Republic Pennsylvania tomorrow for a long weekend together before Planet leaves for her academic year job at a small college in southern Michigan next Wednesday. We are staying in the house my father grew up in: his older brother lived there until two, three, four, seven years ago, his younger sister has kept it up. It's probably been thirty years since I was inside; Earthgirl and Planet have never been inside (though we've driven past it, last time probably my mother's mother's funeral fifteen, sixteen years ago). The house is the left side of a company town duplex built for coal miners before Fayette County coal seams were exhausted - there are still abandoned coke ovens and slate hills, but no more coal (though I expect to see frackers' rigs squeezing out what gas and oil remain). This house doesn't haunt me like my mother's mother's does, probably, with a few exceptions, because we always slept and spent more time at my mother's mother's than my father's father's. Still, there was the heating grate, something rattling down in its belly, between the tiny living room and the big dining room/kitchen that I worried would collapse and suck me to the center of the Earth each time I crossed it, the creepy basement that always smelled of sewer gas, and outside, the alley that led to the top of the hill to the neighborhood trash dump where Elric and I would throw rocks at bottles and rats. I google-mapped the house and went to street view - the front porch is gone, and I've been told not to expect the same insides as I remember. Friday we're going to Pittsburgh to wander downtown during the day and see a Pirates game in the evening, Saturday we're driving around the ancient homeland, listening to music, taking photos. I don't know if the house in Republic has internet, and I don't know that if the house has internet I'll post any photos or travelogue, and there are no Egoslavian Holy Days imminent, and I've promised myself - despite this post - to shut the fuck up here for at least a couple of days (and, more vitally, to not tell you why I promised to shut the fuck up (and then why I failed)), so....
Posted by BDR at 9:13 AM

Email ThisBlogThis!Share to TwitterShare to FacebookShare to Pinterest
Labels: Autoblogography, Brazen Blogwhoring and Attention Sluttery, Fuck It, Fuck Me, Fuck This, My Complicity, My Inability to Shut the Fuck Up