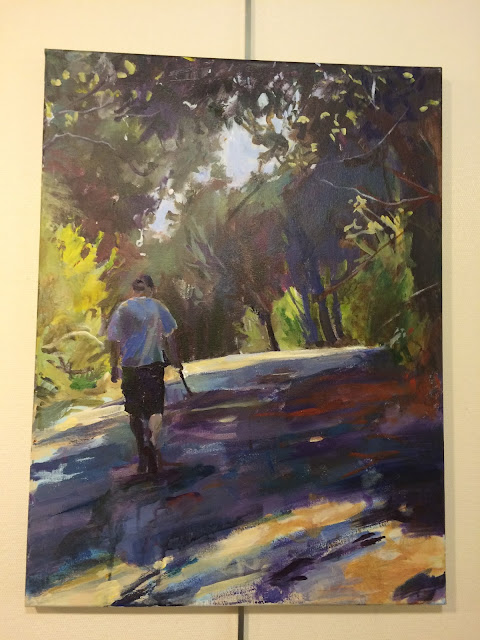 You and I fit together
like two millstones, and oh the music

we make of grist, going round
and round the same

faucet, the unremarkable
disasters of marriage).

My feet are two ugly badgers
that hide their faces

in the dirt when they see
clouds tip-toeing

above the lake.
The homely trees in winter
crack and fall

into one another: that is how I must
look to you as I gather

dirty plates to the sink.
You say, Talk to me about

the weather. I say that once
a tornado carried

a birdcage with a live canary inside
a quarter mile, the cage
flying, the bird flying

inside of it. I don’t know how
to make the faucet

hold back its drip. I try
to open a bottle of wine

and half the cork breaks off
inside the neck. But you, Love,
you ignore

the flecks of cork floating
in your glass, the way

I teeter and reach out a hand
for something that isn’t there.

Love, I will mate the limp socks. I will fold

the shirts so their sleeves
wrap around their flat,

empty chests. I will drip words
into your ear as you fall asleep.

I will carry boxes up and down
the basement steps all day.

I will pour another glass of wine,
and we will dance the slick sidewalk two-step,

Email ThisBlogThis!Share to TwitterShare to FacebookShare to Pinterest
Labels: A Friend Emailed & Asked Me Questions About My Poetry - Let This Be a Warning to All, Brazen Blogwhoring and Attention Sluttery, MSADI5G, Music, My Complicity, My Inability to Shut the Fuck Up