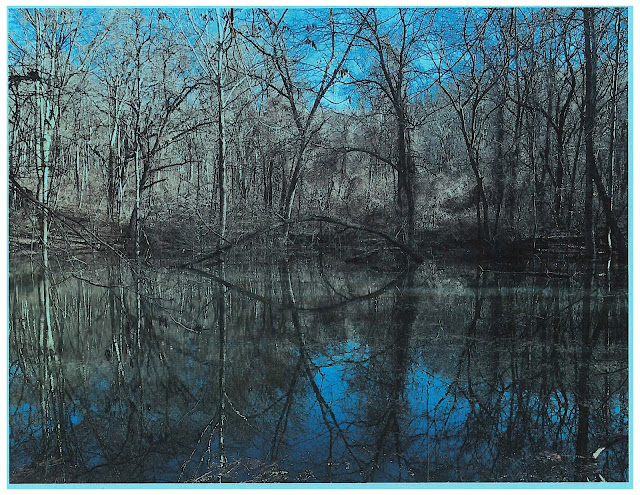 
When love was a question, the message arrived
in the beak of a wire and plaster bird. The coloratura
was hardly to be believed. For flight,


it took three stagehands: two
on the pulleys and one on the flute. And you
thought fancy rained like grace.


Our fog machine lost in the Parcel Post, we improvised
with smoke. The heroine dies of tuberculosis after all.
Remorse and the raw night air: any plausible tenor


might cough. The passions, I take my clues
from an obvious source, may be less like climatic events
than we conventionalize, though I’ve heard


of tornadoes that break the second-best glassware
and leave everything else untouched.
There’s a finer conviction than seamlessness


elicits: the Greeks knew a god
by the clanking behind his descent.
The heart, poor pump, protests till you’d think


it’s rusted past redemption, but
there’s tuning in these counterweights,
celebration’s assembled voice.

Email ThisBlogThis!Share to TwitterShare to FacebookShare to Pinterest
Labels: About That Ceasing Seething, Birthdays, Books, Brazen Blogwhoring and Attention Sluttery, Dead Blegsylvania, Fuck Me, MSADI5G, Music, My Complicity, My Inability to Shut the Fuck Up, Poem