Finding Hammers By the Sides of Roads 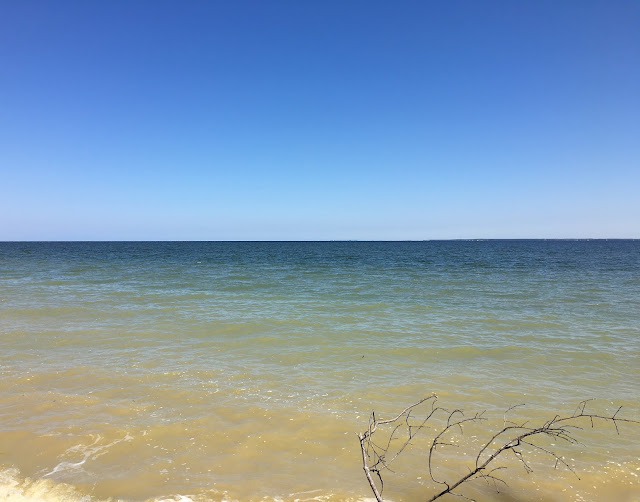 
Every Wednesday when I went to the shared office
before the class on the comma, etc.,
there was on the desk, among
the notes from students aggrieved and belly-up
and memos about lack of funding
and the quixotic feasibility memos
and labyrinthine parking memos
and quizzes pecked by red ink
and once orange peels,
a claw hammer.
There when I came and there when I left,
it didn’t seem in anyone’s employ.
There was no room left to hang anything.
It already knew how to structure an argument.
It already knew that it was all an illusion
that everything hadn’t blown apart
because of its proximity to oblivion,
having so recently come from oblivion itself.
Its epiphyses were already closed.
It wasn’t my future that was about to break its wrist
or my past that was god knows where.
It looked used a number of times
not entirely appropriately
but its wing was clearly healed.
Down the hall was someone with a glove
instead of a right hand.
A student came by looking for who?
Hard to understand
then hard to do.
I didn’t think much of stealing it,
having so many hammers at home.
There when I came, there when I left.
Ball peen, roofing, framing, sledge, one
so small of probably only ornamental use.
That was one of my gifts,
finding hammers by sides of roads, in snow, inheriting,
one given by a stranger for a jump in the rain.
It cannot be refused, the hammer.
You take the handle, test its balance
then lift it over your head.

Email ThisBlogThis!Share to TwitterShare to FacebookShare to Pinterest
Labels: About That Ceasing Seething, Brazen Blogwhoring and Attention Sluttery, Dead Blegsylvania, Fuck Me, Gass, Mazzy Star, MSADI5G, Music, My Complicity, My Inability to Shut the Fuck Up