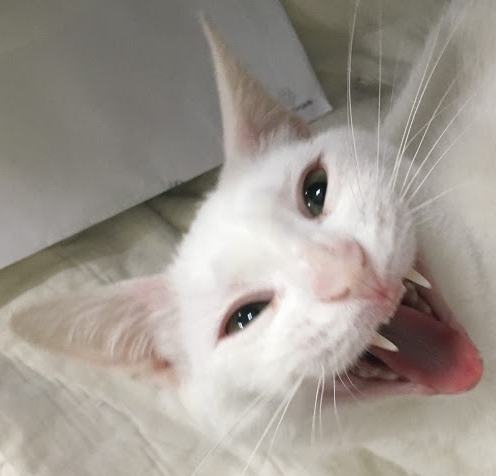 MY MOST RECENT POSITION PAPER

A little bit of hammering
goes a long way toward making
the kind of noise I want my heart
to look up to—or have you ever
gone into a woods and applauded the light
that fights its way to the ground,
and the shadows, and the explosions
of feathers where blue jays
have been ripped into the bright
and hungry future of hawks—
and there’s this—writing an etude
by pushing pianos off a cliff
until one of them howls or whispers
just so—like a vagrant
slipping into a clean bed
or a man lifting a dying child
toward the sun and begging help,
rescue—if my eyes could speak,
they’d be mouths—the tongues
of my fingers ask to be words
against your skin—and when I
was a librarian, I lost my job
for exhorting patrons to sing
“Bye Bye Miss American Pie”—
it’s not what we do here, I was told—
yet I know this is a world
made by volcanoes, and don’t want
to keep this awareness of kaboom
to myself—so have picked up
my zither and begun walking
and strumming like an idiot
who thinks music is all
a body needs to feed itself—
and though I haven’t eaten
in years, I have been fed.

Email ThisBlogThis!Share to TwitterShare to FacebookShare to Pinterest
Labels: About That Ceasing Seething, Books, Brazen Blogwhoring and Attention Sluttery, Fuck Me, Futile Weekend Blogging, Music, My Complicity, My Inability to Shut the Fuck Up