A Tom Cat Comes Home to Die for the Day 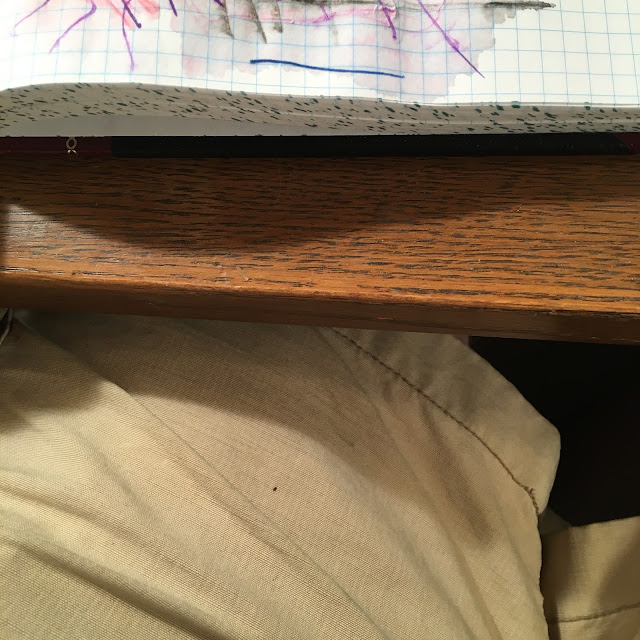 My avidly pro-Hillaryite Colleague asked me what I think of Bernie now. I said if necessary I could send HC links to the good old harmonious days of 2008 and and a reminder when Hillary was willing to harm Barack Obama in the homestretch, so please. They're throwing chairs, HC said. No, I said, they're not, and here's the thing: you know Hillary is going to win the nomination as surely as you know she's going to lose to Trump. You keep saying the math makes it impossible for Bernie to win, let the cranky old bastard have the four fucking delegates. This is the Clinton Syndicate being the ruthlessly cynical and witlessly soulless fucks they are. HC said, wait, I don't think Hillary is going to lose to Trump. I said, you should. 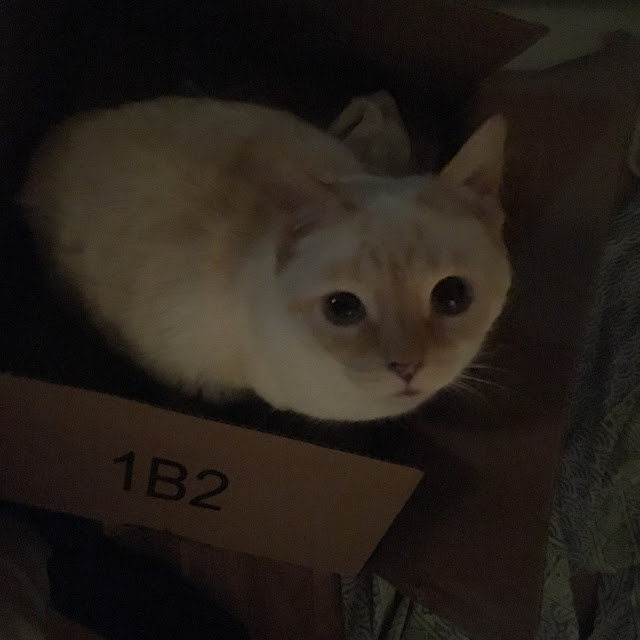 
The stars grow lemon
in the field, spread
like tea leaves in
a cup; red-wing
blackbirds fold themselves
into the fence,
corn dreamers.

The sky undulating
with clouds returns
gold-throated arpeggios
to the one walking
at sunrise, sunfall.

Light as the air
I sit on my
cottage steps;
a tom cat come
home to die for
the day.

Email ThisBlogThis!Share to TwitterShare to FacebookShare to Pinterest
Labels: About That Ceasing Seething, Brazen Blogwhoring and Attention Sluttery, Dead Blegsylvania, Fuck Me, Mocomofo, Music, My Complicity, My Inability to Shut the Fuck Up