Scarcely Thinning Where the Light Is Kind 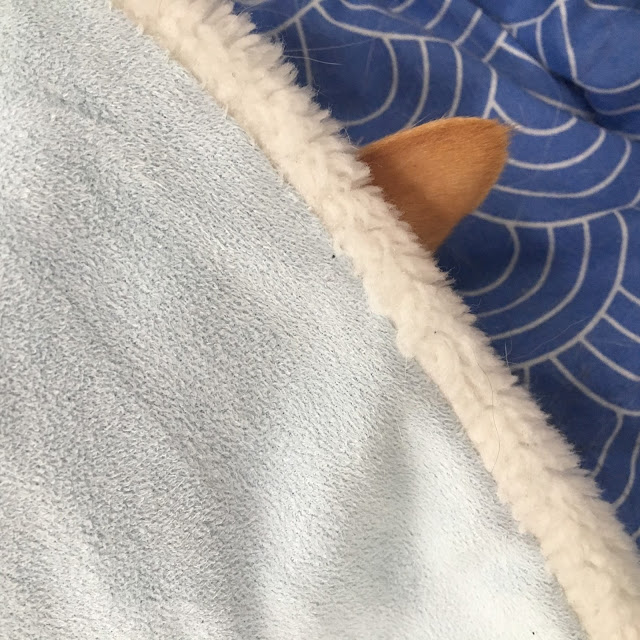 Poison is in the wood. The sap
Runs thin, the bark sheds off. We scaled
The tallest pine and found it rotting at the top.

And yet the lower leaves are green,
Or almost green, and scarcely thinning
Where the light is kind. Who sealed

Like all the lights of Europe. So
It burns and burns. The sap runs thin.
And here we build, and gather, and are fed.

Email ThisBlogThis!Share to TwitterShare to FacebookShare to Pinterest
Labels: About That Ceasing Seething, Ask Fleabus, Brazen Blogwhoring and Attention Sluttery, Dead Blegsylvania, Fuck Me, Kees, Music, My Complicity, My Inability to Shut the Fuck Up