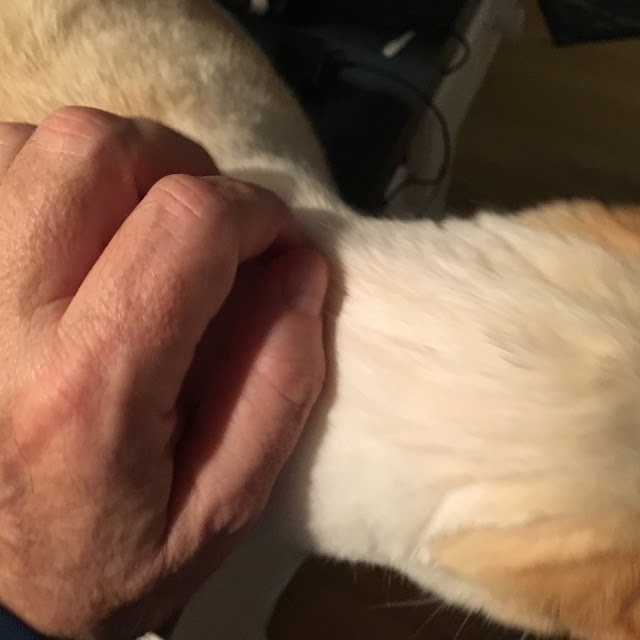 Hey, below the fold, a few links I'd collected, I'll not have chance to post while they're fresh, I hate to throw them out - no music, no poem though....

Email ThisBlogThis!Share to TwitterShare to FacebookShare to Pinterest
Labels: Ask Fleabus, Be Kind Motherfuckers, Brazen Blogwhoring and Attention Sluttery, Fuck It, Fuck Me, Fuck This, My Complicity, My Inability to Shut the Fuck Up
Newer Post Older Post Home