Every Space Contains More Space Than the Space It Contains 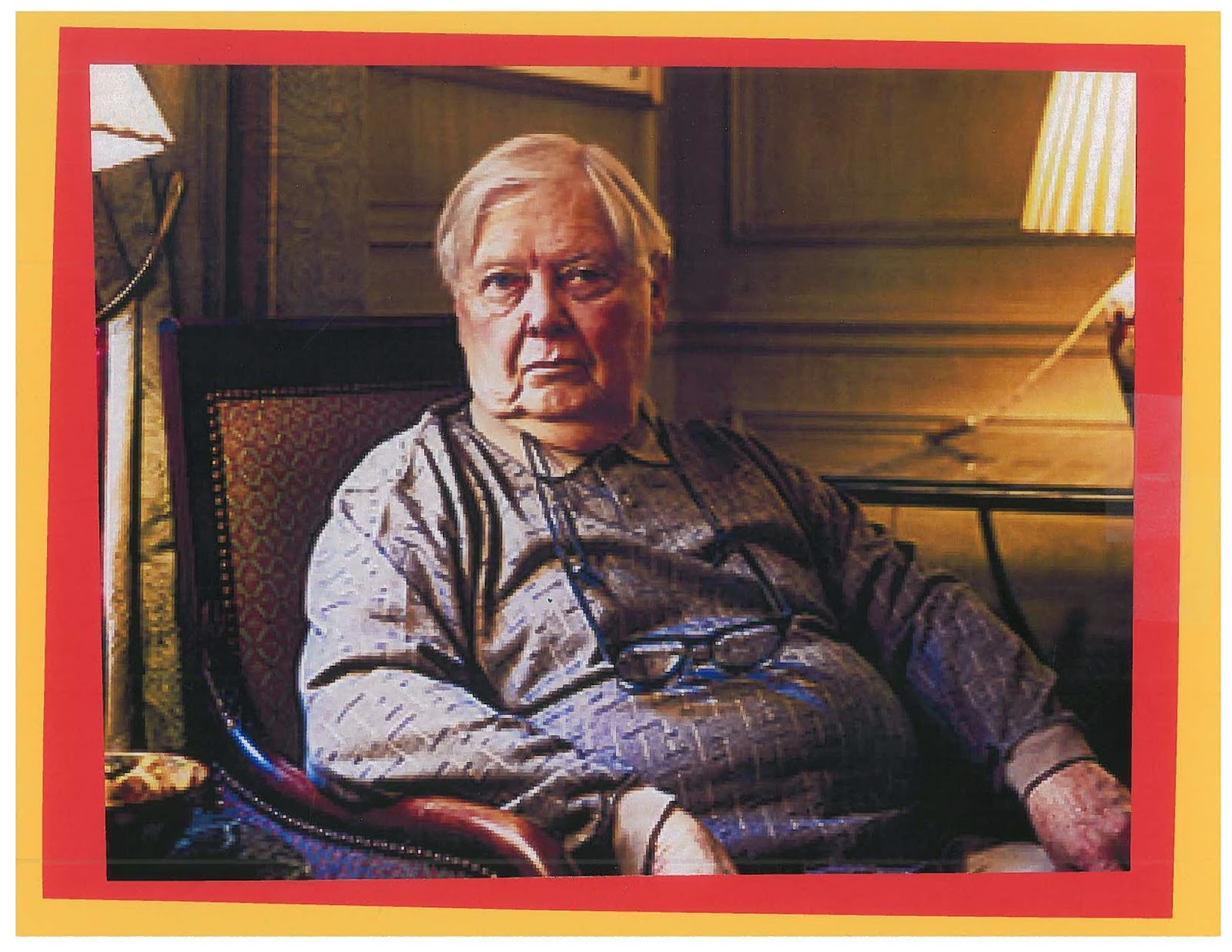 William Gass is ninety-two tomorrow. I give him a day early because of who else has a birthday tomorrow. This is the every-year William Gass birthday post excerpt: from The Tunnel:


Like I said the past many years, that passage reminds me of a what I was trying to get at (much less successfully than Gass) with automocoblogography.

Email ThisBlogThis!Share to TwitterShare to FacebookShare to Pinterest
Labels: About That Ceasing Seething, Birthdays, Brazen Blogwhoring and Attention Sluttery, Dead Blegsylvania, Fuck Me, Gass, High Egoslavian Holy Day, MSADI5G, Music, My Complicity, My Inability to Shut the Fuck Up