Something About Time That Only a Clock Can Tell You 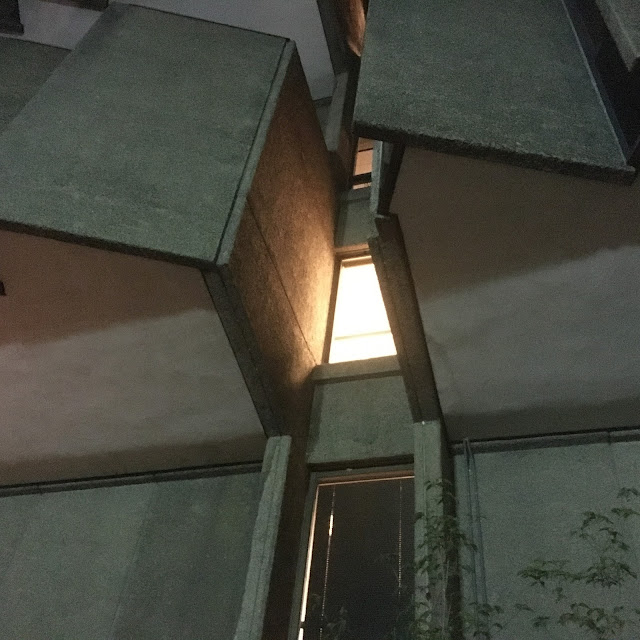 SAYING IT TO KEEP IT FROM HAPPENING

Some departure from the norm
Will occur as time grows more open about it.
The consensus gradually changed; nobody
Lies about it any more. Rust dark pouring
Over the body, changing it without decay—
People with too many things on their minds, but we live
In the interstices, between a vacant stare and the ceiling,
Our lives remind us. Finally this is consciousness
And the other livers of it get off at the same stop.
How careless. Yet in the end each of us
Is seen to have traveled the same distance—it’s time
That counts, and how deeply you have invested in it,
Crossing the street of an event, as though coming out of it were
The same as making it happen. You’re not sorry,
Of course, especially if this was the way it had to happen,
Yet would like an exacter share, something about time
That only a clock can tell you: how it feels, not what it means.
It is a long field, and we know only the far end of it,
Not the part we presumably had to go through to get there.
If it isn’t enough, take the idea
Inherent in the day, armloads of wheat and flowers
Lying around flat on handtrucks, if maybe it means more
In pertaining to you, yet what is is what happens in the end
As though you cared. The event combined with
Beams leading up to it for the look of force adapted to the wiser
Usages of age, but it’s both there
And not there, like washing or sawdust in the sunlight,
At the back of the mind, where we live now.

Email ThisBlogThis!Share to TwitterShare to FacebookShare to Pinterest
Labels: About That Ceasing Seething, Ashbery, Autoblogography, Brazen Blogwhoring and Attention Sluttery, Dead Blegsylvania, Fuck Me, Kate Bush, MSADI5G, Music, My Complicity, My Inability to Shut the Fuck Up