To Normandy His Ass and Guerrilla His Soul 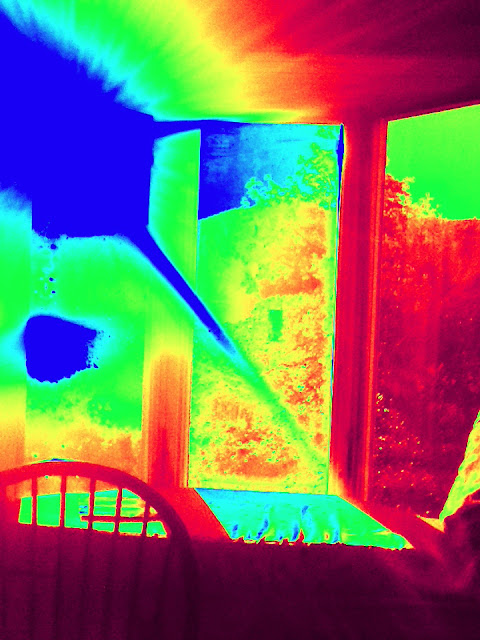 I wrote - my apologies, I've mentioned this already recently - my masters thesis on Stanley Elkin. A quick author search in the University Library's catalog reminds me I finished in 1997, almost twenty years ago. I'd read Elkin constantly since discovering him in 1979 when I read a review of his novella The Living End, bought it, loved it, quickly went back and read the already pulbished novels Boswell, A Bad Man, The Dick Gibson Show, the novella collection Searches and Seizures, the novel The Franchiser, then read as soon as they appeared the novels George Mills (Elkin's favorite), Magic Kingdom (my favorite), The Rabbi of Lud (the only one where Elkin was his own editor - you can tell), The MacGuffin, the three novella collection Van Gogh's Room at Arles, and his final novel, Mrs Ted Bliss. I then read them each again at least three times (well, Rabbi of Lud only twice) to write the thesis. By 1997 I needed a break from Elkin, a break that lasted (as in, before it was love again) until August 2016. Start at the break (I dare you to read it out loud - everything worth reading should be read out loud), "His thought...." 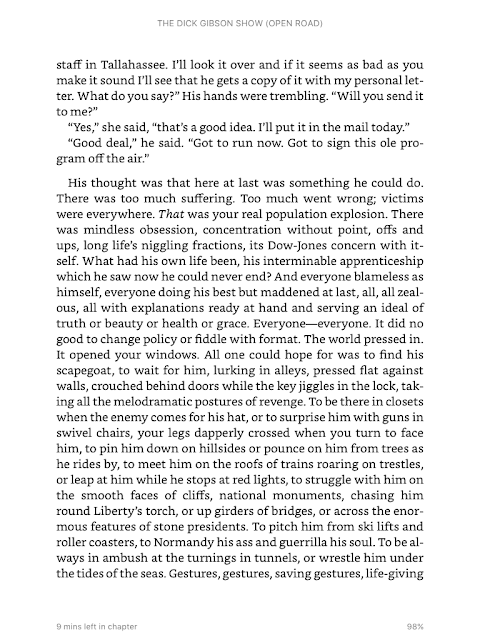 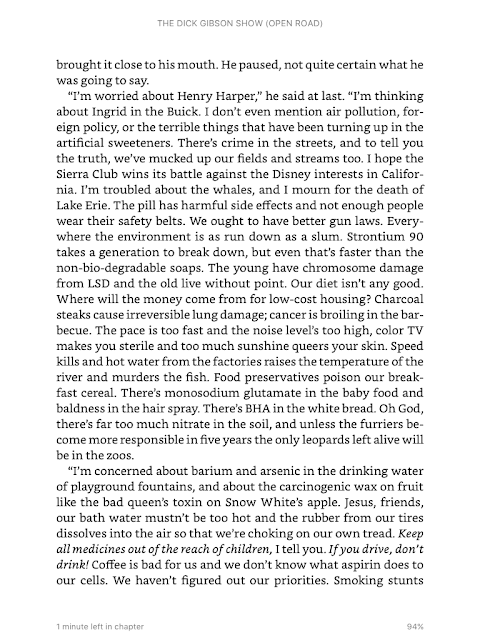 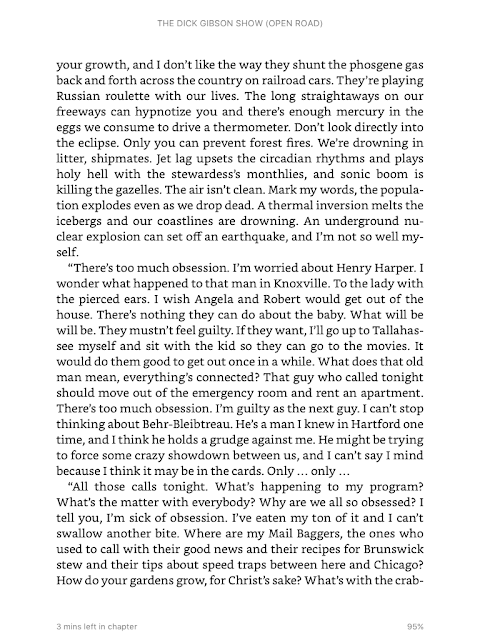 grass? What'll it be this summer, the sea or the mountains? Have the kids heard from the college of their choice? What's happening? (it finishes).

Don't worry, no essayistic blogpost is forthcoming, for my sake.

If I like you and you ask nice I'll send you your choice of Dick Gibson, The Franchiser, or Magic Kingdom (my favorites, dammit). I've already sent some of you one or the other of these - ask nice and I'll send you another. blckdgrd at gmail dot com or DM me at twitter.