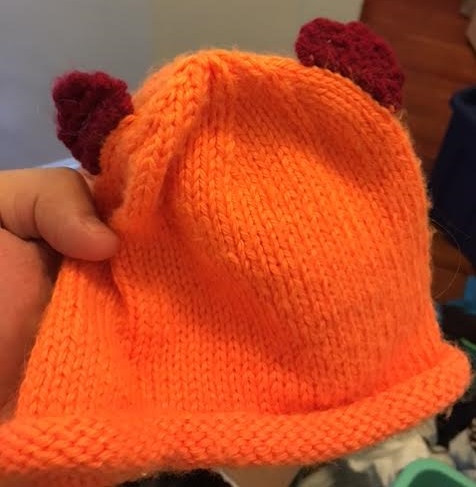 Richard sent me this photo yesterday afternoon. That's a hat Earthgirl knit for Richard and Aimee's new son Malcolm last Fall. Richard had sent me a photo of Malcolm in the hat last Winter to show Earthgirl the hat was being used but the hat's ears could not be seen in the photo. Earthgirl considers the ears the most important part of the hat. Hard to argue. This past June, while walking through Union Station to H St on the way to Rock & Roll Hotel to see Pere Ubu, Earthgirl besieged Richard: Why did you all cut off the ears? Richard said, Huh? Yesterday, digging out Malcolm's Fall and Winter clothes, he found the hat, remembered, photoed, sent. Earthgirl laughed. 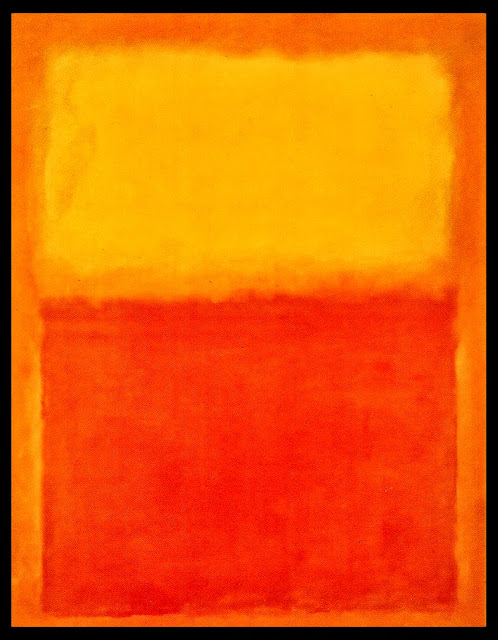 The other big issue to come out of yesterday's Trump/Clinton debate:

I've mentioned this before, Herbert, but I've got Dr Sevrin ears. Did it work? 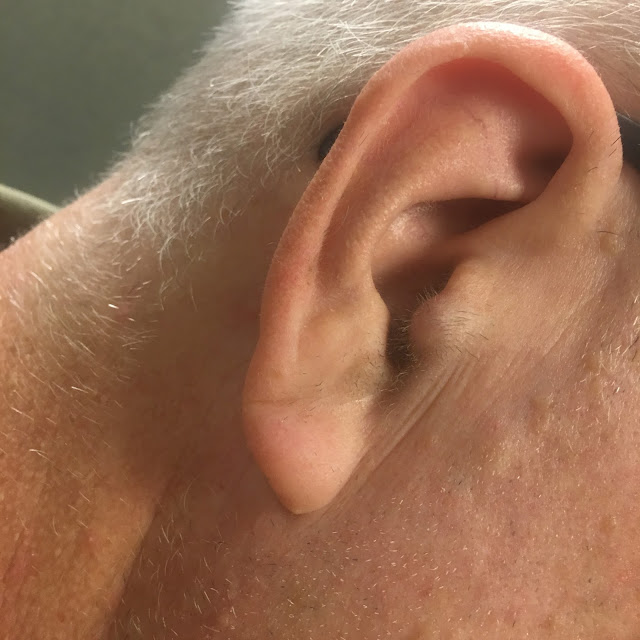 Sinus infection aching, cleaning my ears with Q-Tips (warning on box: Don't Put Q-Tip in Ear) made earache worse, shoved wax up the canal. Deafness. Go to doctor today, she takes one look, gets her assistant to get the giant turkey-baster to flush out the goo. Swoosh and gurgle, out comes a ball of wax the size of a cat's eye marble. I can hear! Old bald white Eastern European men with hairy ears and the eyebrows of owls, says the technician, produce the most ear wax. Mudslides of the stuff. Hard to argue.

Email ThisBlogThis!Share to TwitterShare to FacebookShare to Pinterest
Labels: Aargocalyptic, Brazen Blogwhoring and Attention Sluttery, Dead Blegsylvania, Fuck It, Fuck Me, Music, My Complicity, My Favorite Post Ever, My Inability to Shut the Fuck Up