Again the Picking of Small Stones Out of the Rice

My hot take on the Nats' Adam Eaton trade? Every time I hear his name ▼ will play in my head:


What I saw of Giolito he didn't look like the best pitching prospect in Rockville. Lopez' mechanics are mine on a disc golf course - when he gets it right, it's holyfuck, he gets it wrong too often. Both may be great -  I hope so, I watch baseball for pitching. I have no idea who Dunning is. I don't know Eaton beyond what's being said now. Rizzo hasn't been a dope yet. Let me tell you about the 1993 Dogzilla Wafers. 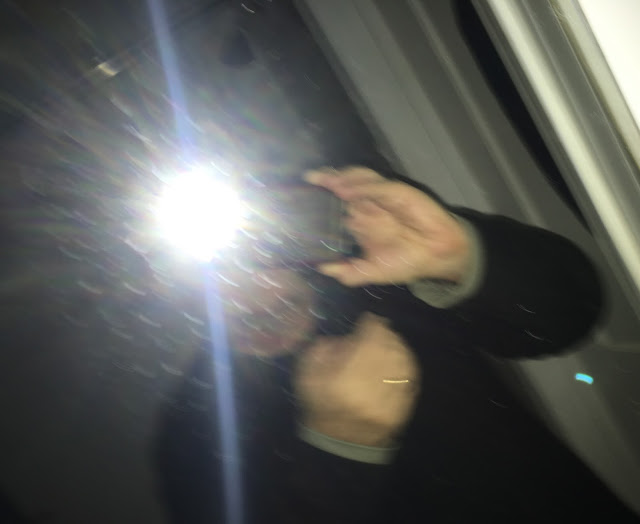 STACK OF WHAT MADE JEZEBEL JEZEBEL

Her father his terrific purple eyebrows.

Again the picking
of small stones
out of the rice.

This streaming of existence within me (she said).

Elijah's prophecy that Jezebel's blood would end up being licked by dogs which it did.

The gold smoke of her Buick at dawn against a frozen sun.

Email ThisBlogThis!Share to TwitterShare to FacebookShare to Pinterest
Labels: About That Ceasing Seething, Anne Carson, Brazen Blogwhoring and Attention Sluttery, Dead Blegsylvania, Death, Fuck Me, MSADI5G, Music, My Complicity, My Inability to Shut the Fuck Up