Banana Peels No One Will Skid On, Apple Cores That Caused Neither the Fall of Man Nor a Theory of Gravitation 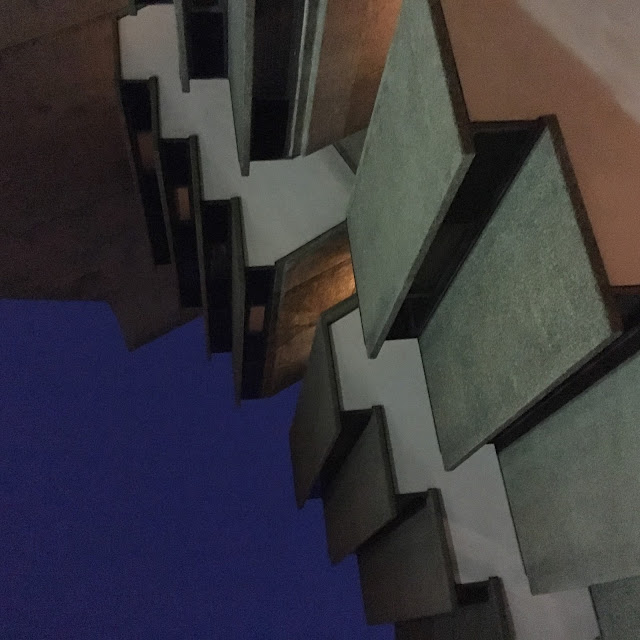 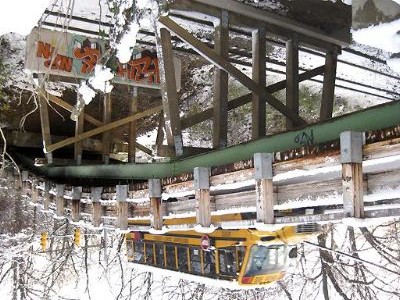 For there are flies, of course. A dynamo
Composed, by thousands, of our ancient black
Retainers, hums here day and night, steady
As someone telling beads, the hum becoming
A high whine at any disturbance; then,
Settled again, they shine under the sun
Like oil-drops, or are invisible as night,
By night.
All this continually smoulders,
Crackles, and smokes with mostly invisible fires
Which, working deep, rarely flash out and flare,
And never finish. Nothing finishes;
The flies, feeling the heat, keep on the move.

Among the flies, the purifying fires,
The hunters by night, acquainted with the art
Of our necessities, and the new deposits
That each day wastes with treasure, you may say
There should be ratios. You may sum up
The results, if you want results. But I will add
That wild birds, drawn to the carrion and flies,
Assemble in some numbers here, their wings
Shining with light, their flight enviably free,
Their music marvelous, though sad, and strange.

Email ThisBlogThis!Share to TwitterShare to FacebookShare to Pinterest
Labels: Aargocalyptic, Brazen Blogwhoring and Attention Sluttery, Dead Blegsylvania, Fuck Me, Mocomofo, Music, My Complicity, My Inability to Shut the Fuck Up, Nemerov