but may be taken in despite your chordal list of hates 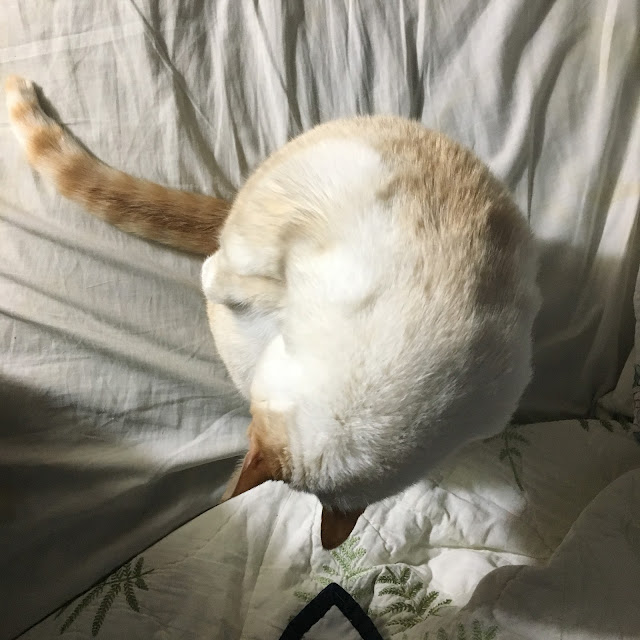 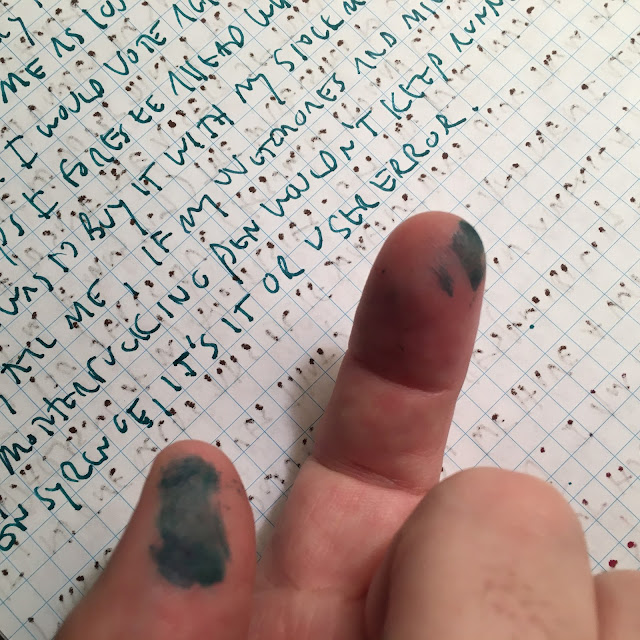 
In edges, in barriers the tonal light of t
the one thing removed overemphasizes tonally
and you could hurry it, and it vanish and plan
You go out on an avenue, but may be taken in despite
your chordal list of hates, overcomings banished ready
receiving you from a darkened cone, the one a beat
behind the one you there are
Then the I not part of the you equation, but the
spider trying to build where it is written
vibrates tentative
I don’t want to talk to you about it anymore
crystal region in its light, there are failures and
there are failures
But it’s imperative, abrupt catch, that you sink the
final catch, trounced morning
this is awful but none other available, words reach
and visually fail to tie audibly retire
the pieces of the opening collision, and the reaches of
turning aside remind
I am hopefully
this is position
of the world overcome by
and by the wind takes our voice
the collateral one voice

Email ThisBlogThis!Share to TwitterShare to FacebookShare to Pinterest
Labels: Aargocalyptic, Ask Fleabus, Beefheart, Birthdays, Brazen Blogwhoring and Attention Sluttery, Dead Blegsylvania, Fuck Me, Fuck This, MSADI5G, Music, My Complicity, My Inability to Shut the Fuck Up