Darkly It Knows What Obstacles Are There

Charlie sent me a link to the trailer above for a documentary on the cats of Istanbul. I just showed it to Earthgirl, she says we're seeing it after I said I'm frightened to, there will no doubt be cruelty. I can take cat on cat violence, but human on cat violence - and I don't know that there is human on cat violence in the documentary - but I swear, I've started daydreaming of (humanely, a single quick bullet to the head, I'm nor a monster, am I?) killing motherfuckers. It's limited to assholes who hurt animals at the moment - the scars of the rescued Pit Bull I met yesterday on the trail yesterday, such a sweetheart, I'd kill the motherfucker that did that to her - but I believe I can branch out and expand my horizons. 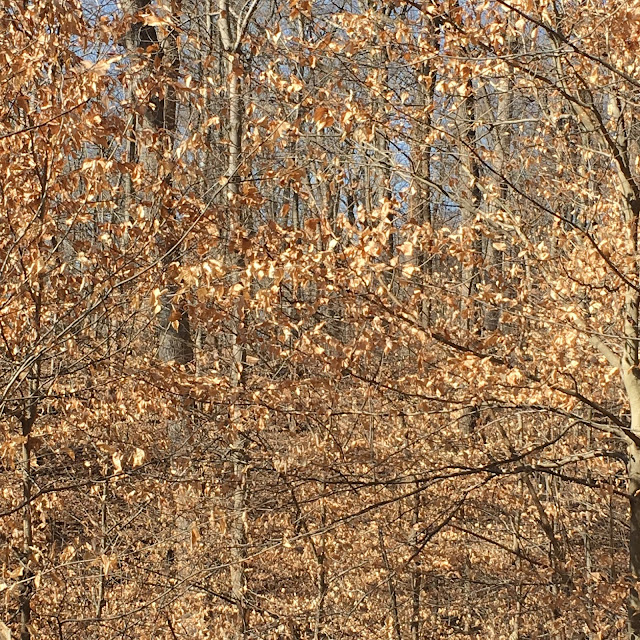 Mind in its purest play is like some bat
That beats about in caverns all alone,
Contriving by a kind of senseless wit
Not to conclude against a wall of stone.

It has no need to falter or explore;
Darkly it knows what obstacles are there,
And so may weave and flitter, dip and soar
In perfect courses through the blackest air.

And has this simile a like perfection?
The mind is like a bat. Precisely. Save
That in the very happiest intellection
A graceful error may correct the cave.

Email ThisBlogThis!Share to TwitterShare to FacebookShare to Pinterest
Labels: About That Ceasing Seething, Brazen Blogwhoring and Attention Sluttery, Dead Blegsylvania, Fuck Me, Futility, MSADI5G, Music, My Complicity, My Inability to Shut the Fuck Up, The Necks, Wilbur