I Don't Mean Just Lost to *Me* 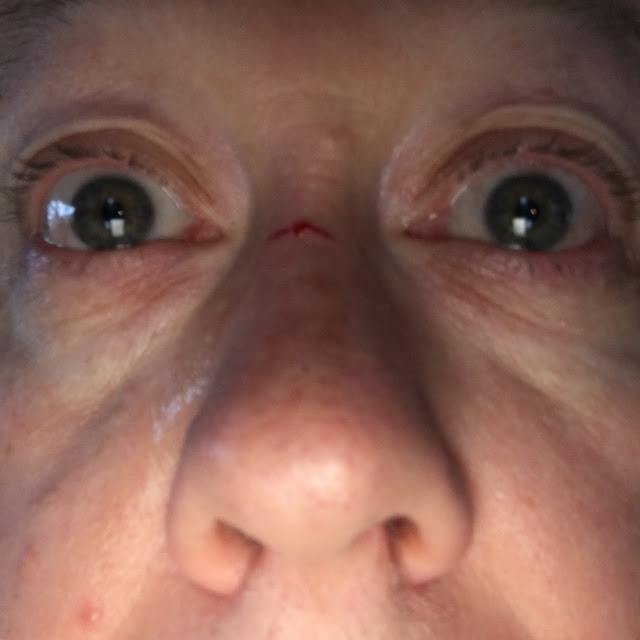 It's Bartok's birthday. Here's the traditional Bartok birthday post about my grandmother's house, I don't feel like putting it up this year.

I don’t belong in this century—who does?
In my time, summer came someplace in June—
The cutbanks blazing with roses, the birds brazen, and the astonished
Pastures frisking with young calves . . .
That was in the country—
I don’t mean another country, I mean in the country:
And the country is lost. I don’t mean just lost to me,
Nor in the way of metaphorical loss—it’s lost that way too—
No; nor in no sort of special case: I mean
Lost.

Now, down below, in the fire and stench, the city
Is building its shell: elaborate levels of emptiness
Like some sea-animal building toward its extinction.
And the citizens, unserious and full of virtue,
Are hunting for bread, or money, or a prayer,
And I behold them, and this season of man, without love.

If it were not a joke, it would be proper to laugh.
—Curious how that rat’s nest holds together—
Distracting . . .
Without it there might be, still,
The gold wheel and the silver, the sun and the moon,
The season’s ancient assurance under the unstable stars
Our fiery companions . . .
And trees, perhaps, and the sound
Of the wild and living water hurrying out of the hills.

Without these, I have you for my talisman:
Sun, moon, the four seasons,
The true voice of the mountains. Now be
(The city revolving in its empty shell,
The night moving in from the East)
—Be thou these things.