Not So Much Color as the Sensation of Color 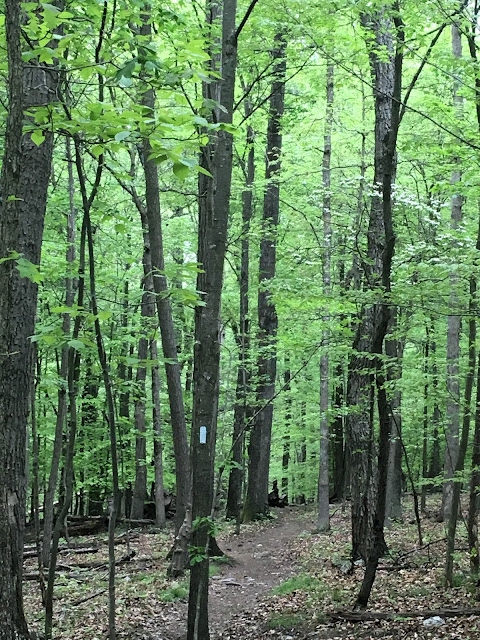 First green, brightest green. Yesterday. All I want to do is hike w Earthgirl.

This twitter exchange last night didn't save my life but it made me laugh - I like to laugh, you'd hardly know it of late, my apologies. Here's The Bedazzler, the song referenced in the tweets, a song I viscerally hated hatedly hated unto eternity by 2nd chord. Evan played it three or four times in a month, it got worse every time!

I don't hate it unto eternity. I am inconsistent. I mean, I hate it, but a listen or two last night, it's not a Motherfucking Doors song.

The Designated Hitter is a Motherfucking Doors song.

I forget I love green.

Yet, for all that, it clearly was a triumph,
Considering, as one must, what was to come
And, even by themselves, those fields of clover,
Cattails, marsh bracken, water-lily pads
Stirred by the lightest airs, pliant, submissive -
Who could have called their slow creation rage. 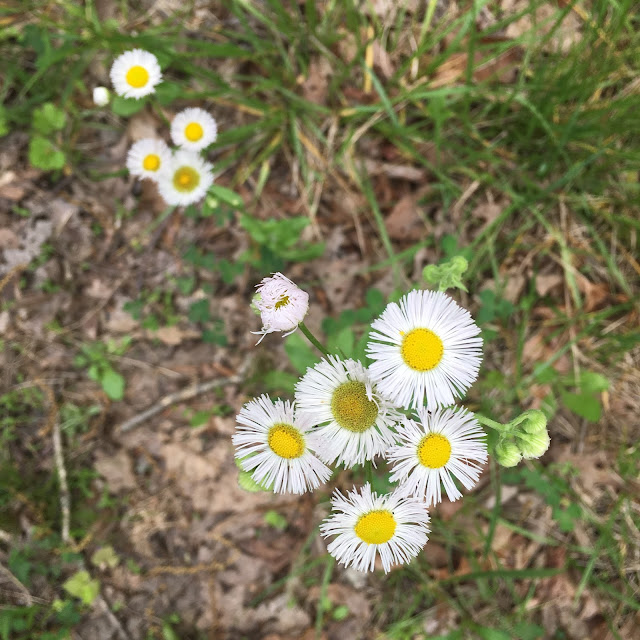 Email ThisBlogThis!Share to TwitterShare to FacebookShare to Pinterest
Labels: About That Ceasing Seething, Brazen Blogwhoring and Attention Sluttery, Fuck Me, Fuck This, Hecht, Music, My Blindness, My Complicity, My Inability to Shut the Fuck Up