Still, My Dice Are Loaded 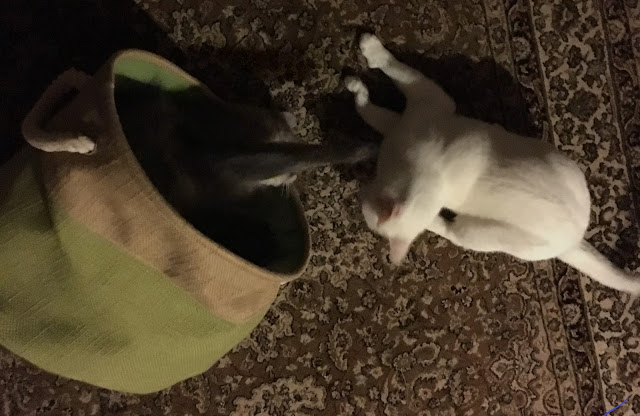 Shitty teams with old broken fucks deliberately tank for years to build a farm system. The team I follow, the Nationals, didn't tank as obviously as more recent franchises (the Cubs, e.g.), but #1 #1 #1 was Stephen Strasburg and #1 #1 #2 the next year was Bryce Harper. So Democrats, who haven't had a multiple cup winning season since 2008, and to pursue the mixed metaphor, haven't won shit since Obama won his 2012 U.S. Open Cup. There IS no farm system. 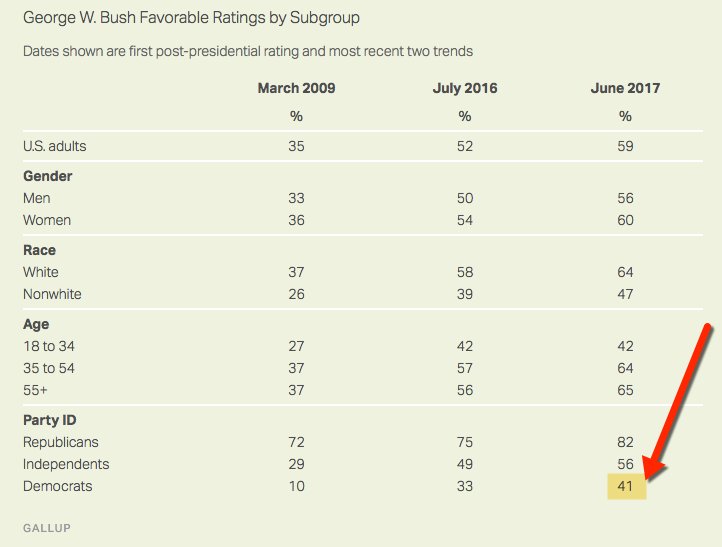 
Before you, I was living on an island
And all around the seas of that lonely coast
Cast up their imitation jewels, cast
Their fables and enigmas, questioning, sly.
I never solved them, or ever even heard,
Being perfect in innocence: unconscious of self;
Such ignorance of history was all my wealth—
A geographer sleeping in the shadow of virgins.

But though my maps were made of private countries
I was a foreigner in all of them after you had come,
For when you spoke, it was with a human tongue
And never understood by my land-locked gentry.
Then did the sun shake down a million bells
And birds bloom on bough in wildest song!
Phlegmatic hills went shivering with flame;
The chestnut trees were manic at their deepest boles!

It is little strange that nature was riven in her frame
At this second creation, known to every lover—
How we are shaped and shape ourselves in the desires of the other
Within the tolerance of human change.
Out of the spring’s innocence this revolution,
Created on a kiss, announced the second season,
The summer of private history, of growth, through whose sweet sessions
The trees lift toward the sun, each leaf a revelation.

Our bodies, coupled in the moonlight’s album,
Proclaimed our love against the outlaw times
Whose signature was written in the burning towns.
Your face against the night was my medallion.
Your coming forth aroused unlikely trumpets
In the once-tame heart. They heralded your worth
Who are my lodestar, my bright and ultimate North,
Marrying all points of my personal compass.

This is the love that now invents my fear
Which nuzzles me like a puppy each violent day.
It is poor comfort that the mind comes, saying:
What is one slim girl to the peoples’ wars?
Still, my dice are loaded: having had such luck,
Having your love, my life would still be whole
Though I should die tomorrow. I have lived it all.
—And love is never love, that cannot give love up.