To All Events I Squirted You 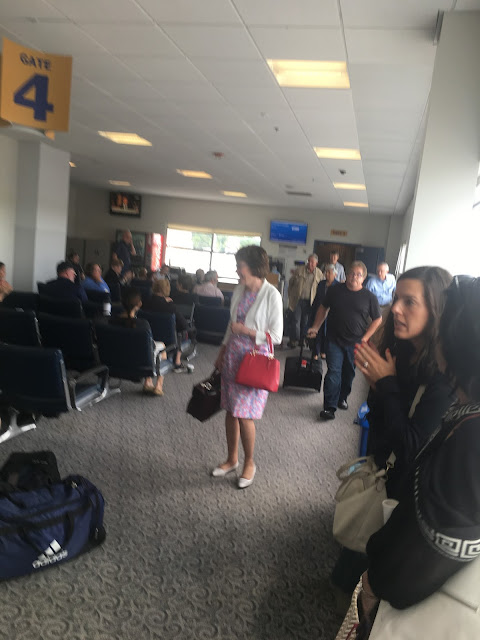 We flew American Airlines Flight 4370 out of National yesterday morning to Bangor Maine. So did Republican Senator Susan Collins, one of three Republicans who voted against abandoning Obamacare the night before.  I didn't see her on the plane - since I first saw her on the ramp from plane to airport I assume she was in a seat ahead of us. When I first passed her - she was waiting on the ramp for somebody - I recognized that she was someone, but who didn't register. It was only when I heard what must have been one of her aides say, at the top of the ramp, how's the Senator, that I got it, and then, when she appeared out of the ramp most of the people in the waiting room applauded and thanked her. I took the photo and tweeted it to my, at that time, 410 followers.


Hi,
I’m a producer with ABC News in New York. I saw the photo you posted to Twitter of Susan Collins getting a round of applause at Bangor Airport this morning.

If so, can we use it on all ABC platforms and partners with credit to your Twitter account?

Feel free to contact me if  you have any questions.

Wondering if you took that photo and if so, may we use it across our nbcu partners and platforms?

Reminder: why we're in Maine: 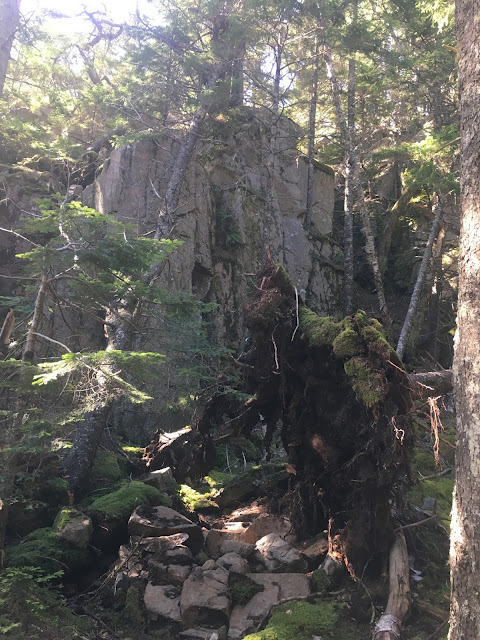 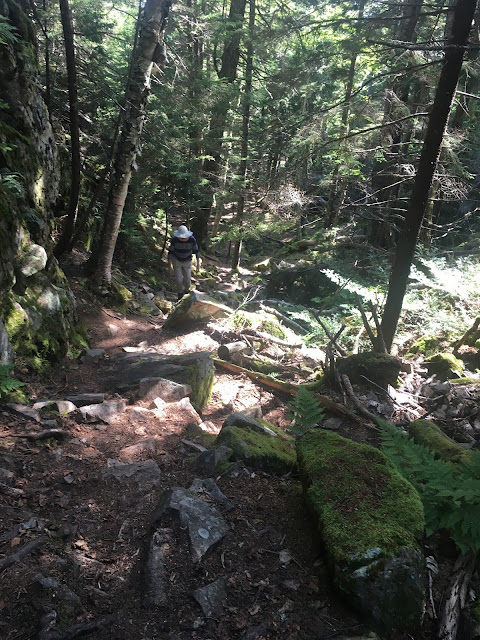 
To all events I squirted you
knowing this not to be this came to pass
when we were out and it looked good.
Why wouldn’t you want a fresh piece
of outlook to stand in down the years?
See, your house, a former human energy construction,
crashed with us for a few days in May
and sure enough, the polar inscape
brought about some easier poems,
which I guessed was a good thing. At least
some of us were relaxed, Steamboat Bill included.
He didn’t drink nothing.
It was one thing
to be ready for their challenge, quite another to accept it.
And if I had a piece of advice for you, this is it:
Poke fun at balm, then suffer lethargy
to irradiate its shallow flood in the new packaging
our enemies processed. They should know.
The Gold Dust Twins never stopped supplicating Hoosiers
to limn the trail. There’s no Shakespeare.
Through the window, Casanova.
Couldn’t get to sleep in the dumb incident
of those days, crimping the frozen feet of Lincoln. 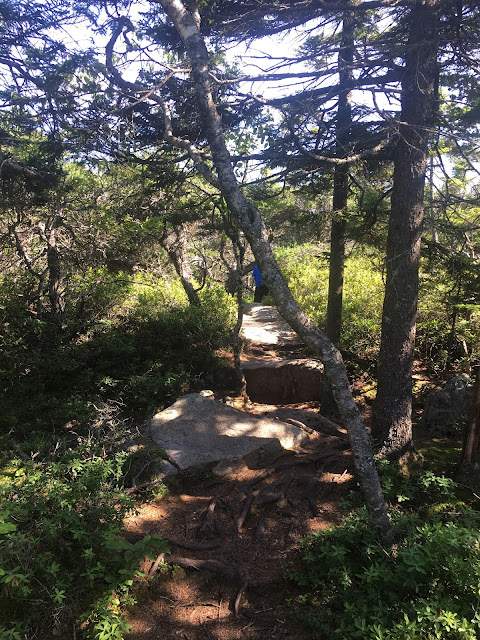 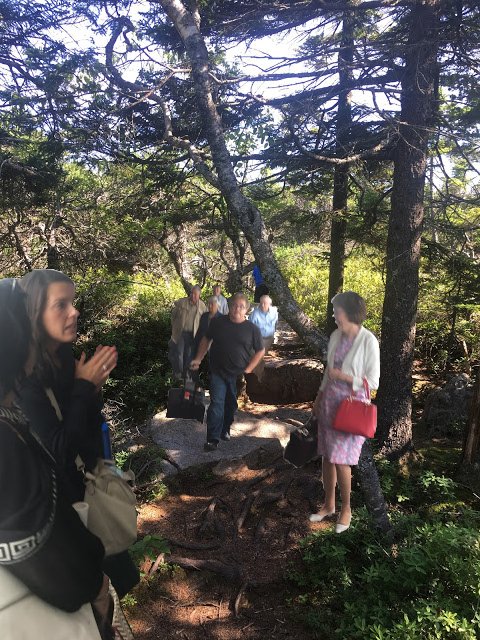 Email ThisBlogThis!Share to TwitterShare to FacebookShare to Pinterest
Labels: Aargocalyptic, Acadia 17, Ashbery, Brazen Blogwhoring and Attention Sluttery, MSADI5G, My Complicity, My Inability to Shut the Fuck Up