As a Kid I Believed in Democracy, or: Born 103 Years Ago Today 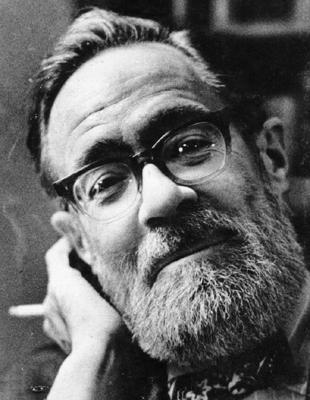 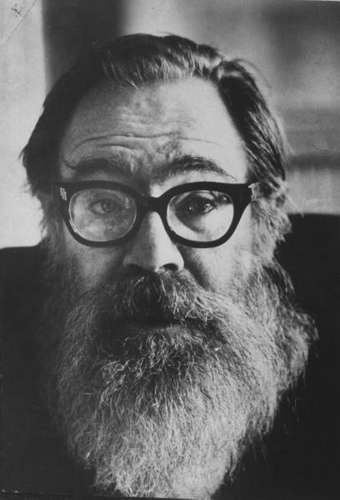