Asking Forgiveness of His Tongueless Head 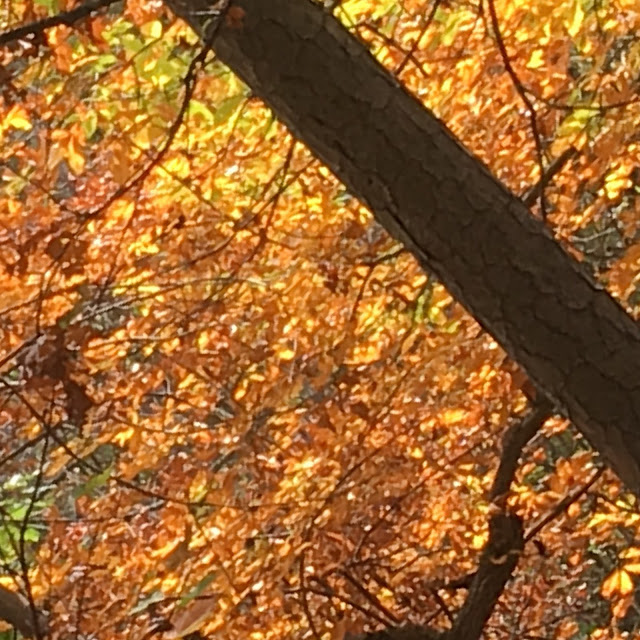 
My dog lay dead five days without a grave
In the thick of summer, hid in a clump of pine
And a jungle of grass and honey-suckle vine.
I who had loved him while he kept alive
Went only close enough to where he was
To sniff the heavy honeysuckle-smell
Twined with another odor heavier still
And hear the flies' intolerable buzz.
Well, I was ten and very much afraid.
In my kind world the dead were out of range
And I could not forgive the sad or strange
In beast or man. My father took the spade
And buried him. Last night I saw the grass
Slowly divide (it was the same scene
But now it glowed a fierce and mortal green)
And saw the dog emerging. I confess
I felt afraid again, but still he came
In the carnal sun, clothed in a hymn of flies,
And death was breeding in his lively eyes.
I started in to cry and call his name,
Asking forgiveness of his tongueless head.
... I dreamt the past was never past redeeming:
But whether this was false or honest dreaming
I beg death's pardon now. And mourn the dead.

Email ThisBlogThis!Share to TwitterShare to FacebookShare to Pinterest
Labels: About That Ceasing Seething, Brazen Blogwhoring and Attention Sluttery, Dark, Dead Blegsylvania, Fuck Me, Music, My Blindness, My Complicity, My Inability to Shut the Fuck Up