which we must nibble on as if nibbling on donuts, by which I mean rubrics, glittering rubrics in the dry heat of an empty test bank 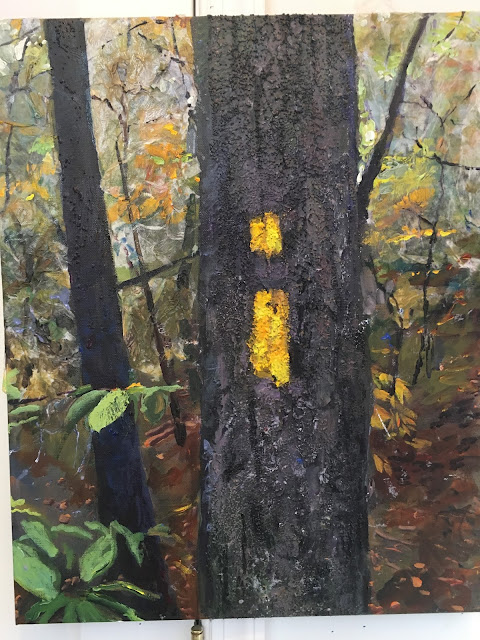