Peter Hammill is sixty-nine today. When I hear Peter Hammill or Van der Graff Generator I think of  Bavid Dogosian, one of two Davids I was once strong and seemingly life-time friends with but haven't talked to in decades, don't know where either are - last I heard Bavid was in the New York in the Art business, Phavid Dillips raising kelp in the Pacific Northwest. Bavid and I would park my brown AMC Hornet (sold to me by Ruth; Hamster remembers) or more often Bavid's yellow bug in a cornfield off 355 where now the mcmansionist monstrosity called Millstone exists. He would play Van der Graaf Generator and Hammill solo often on his turns, it's been love for me for Hammill's music since. If you see Bavid, tell him give me a call. You'll recognize him: his uncle played Captain Ross on Law and Order: Criminal Intent, the facial resemblance is uncanny. 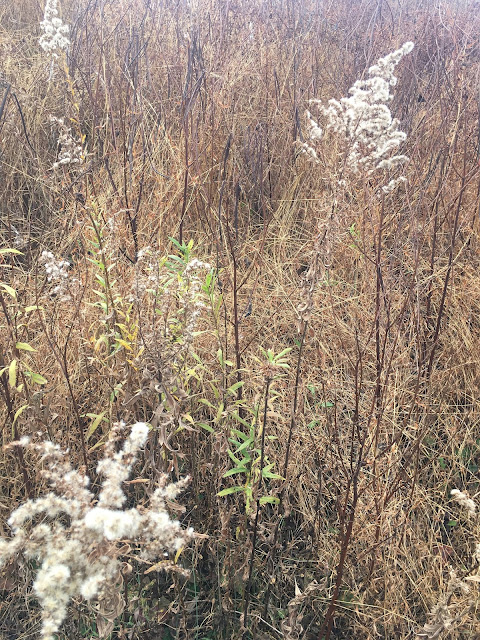 Is anything central?
Orchards flung out on the land,
Urban forests, rustic plantations, knee-high hills?
Are place names central?
Elm Grove, Adcock Corner, Story Book Farm?
As they concur with a rush at eye level
Beating themselves into eyes which have had enough
Thank you, no more thank you.
And they come on like scenery mingled with darkness
The damp plains, overgrown suburbs,
Places of known civic pride, of civil obscurity.
These are connected to my version of America
But the juice is elsewhere.
This morning as I walked out of your room
After breakfast crosshatched with
Backward and forward glances, backward into light,
Forward into unfamiliar light,
Was it our doing, and was it
The material, the lumber of life, or of lives
We were measuring, counting?
A mood soon to be forgotten
In crossed girders of light, cool downtown shadow
In this morning that has seized us again?
I know that I braid too much on my own
Snapped-off perceptions of things as they come to me.
They are private and always will be.
Where then are the private turns of event
Destined to bloom later like golden chimes
Released over a city from a highest tower?
The quirky things that happen to me, and I tell you,
And you know instantly what I mean?
What remote orchard reached by winding roads
Hides them? Where are these roots?
It is the lumps and trials
That tell us whether we shall be known
And whether our fate can be exemplary, like a star.
All the rest is waiting
For a letter that never arrives,
Day after day, the exasperation
Until finally you have ripped it open not knowing what it is,
The two envelope halves lying on a plate.
The message was wise, and seemingly
Dictated a long time ago, but its time has still
Not arrived, telling of danger, and the mostly limited
Steps that can be taken against danger
Now and in the future, in cool yards,
In quiet small houses in the country,
Our country, in fenced areas, in cool shady streets.