Listen, It's Not Like I Don't Get It About Suffering Being Relative 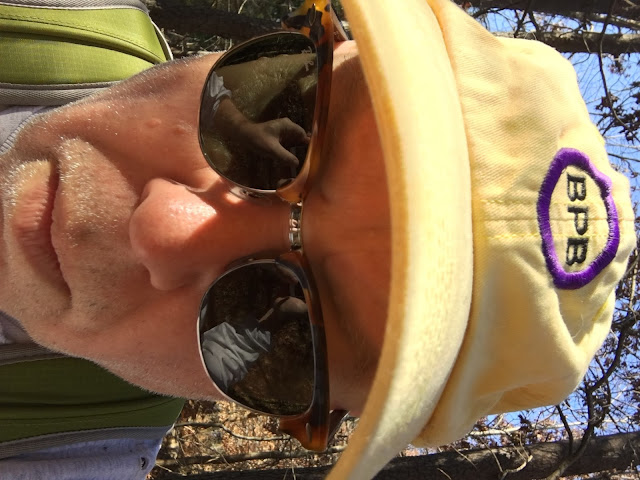 They’d only done what all along they’d come
intending to do. So they lay untouched by regret,
after. The combined light and shadow of passing
cars stutter-shifted across the walls the way,
in summer,
the night moths used to, softly
sandbagging the river of dream against dream’s
return…Listen, it’s not like I don’t get it about
suffering being relative—I get it. Not so much
the traces of ice on the surface of four days’
worth of rainwater in a stone urn, for example,
but how, past the ice,
through the water beneath it,
you can see the leaves—sycamore—where they fell
unnoticed. Now they look suspended, like heroes
inside the myth heroes seem bent on making
from the myth of themselves; or like sunlight, in fog.

Email ThisBlogThis!Share to TwitterShare to FacebookShare to Pinterest
Labels: About That Ceasing Seething, Autoblogography, Brazen Blogwhoring and Attention Sluttery, Fuck Me, Fuck This, Music, My Complicity, My Inability to Shut the Fuck Up