Pond in the Dark 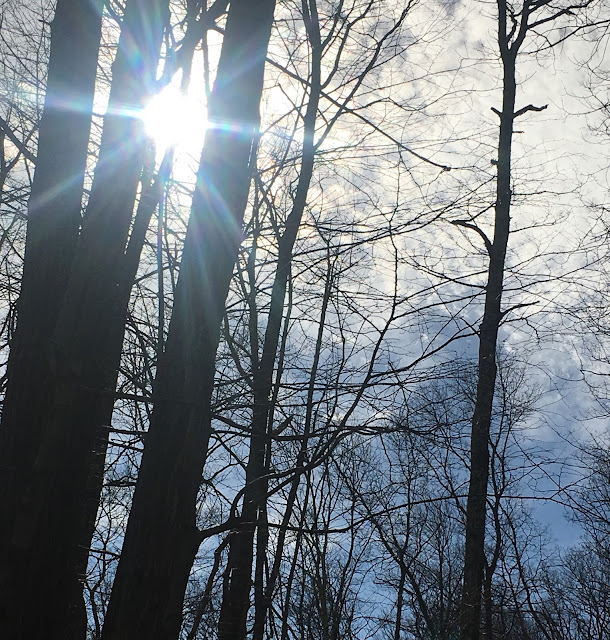 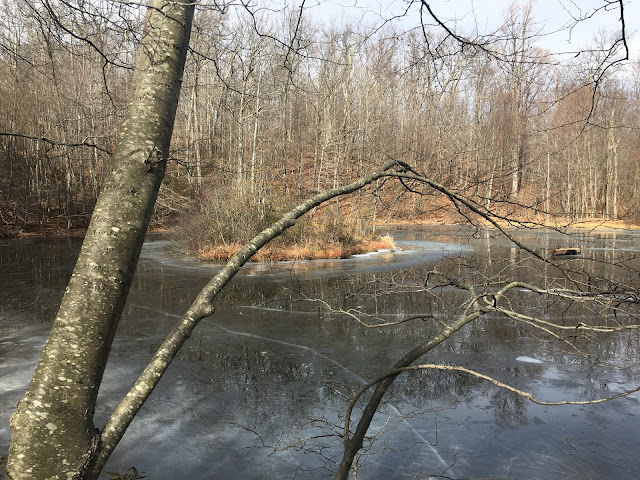 THE PAINTER OF THE NIGHT

Someone called in a report that she had
seen a man painting in the dark over by the
pond. A police car was dispatched to go in-
vestigate. The two officers with their big
flashlights walked all around the pond, but
found nothing suspicious. Hatcher was the
younger of the two, and he said to Johnson,
"What do you think he was painting?" Johnson
looked bemused and said, "The dark, stupid.
What else could he have been painting?" Hatcher,
a little hurt, said, "Frogs in the Dark, Lily-
pads in the Dark, Pond in the Dark. Just as
many things exist in the dark as they do in
the light." Johnson paused, exasperated. Then
Hatcher added, "I'd like to see them. Hell,
I might even buy one. Maybe there's more out
there than we know. We are the police, after-
all. We need to know."

Email ThisBlogThis!Share to TwitterShare to FacebookShare to Pinterest
Labels: Brazen Blogwhoring and Attention Sluttery, Dead Blegsylvania, Fuck Me, Fuck This, Futile Weekend Blogging, Kate Bush, MSADI5G, Music, My Blindness, My Complicity, My Inability to Shut the Fuck Up, XTC