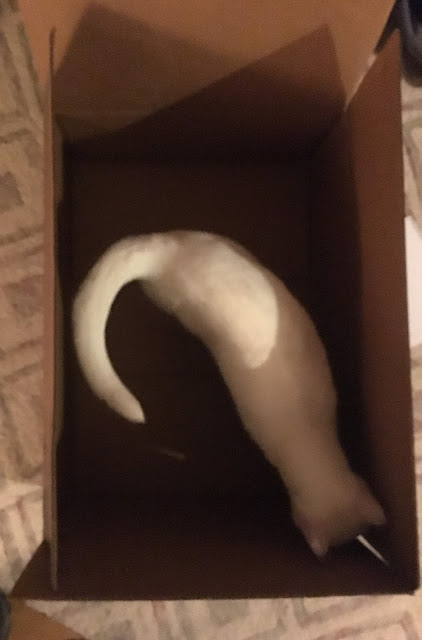 Doing monthly blogroll maintenance - the fuck does blogroll maintenance even among the fuck who keeps a blog? - I clicked on Red, a poet I digitally met via T, a poet I knew of before we met digitally, and Red's blog's dead. Red too, I asked T, who replied, Wait ten/fifteen years and you'll understand. You'll be cowboy Red. W/o the 10 gallon stetson. Stuff happens, That's the Murica part of murica. Get away from that Grey Ocean sometime, you'll know what I mean.

I just finished my first re-read of Crime and Punishment in at least thirty years. I loved it, loved it while all the while wanting to brain Raskolnikov with an, um, ax, the vacillating fuck, so yes, I think I might know what Tom means, but not all of it. 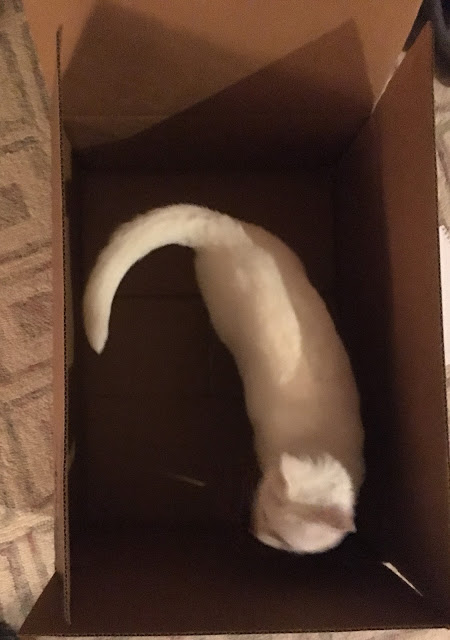 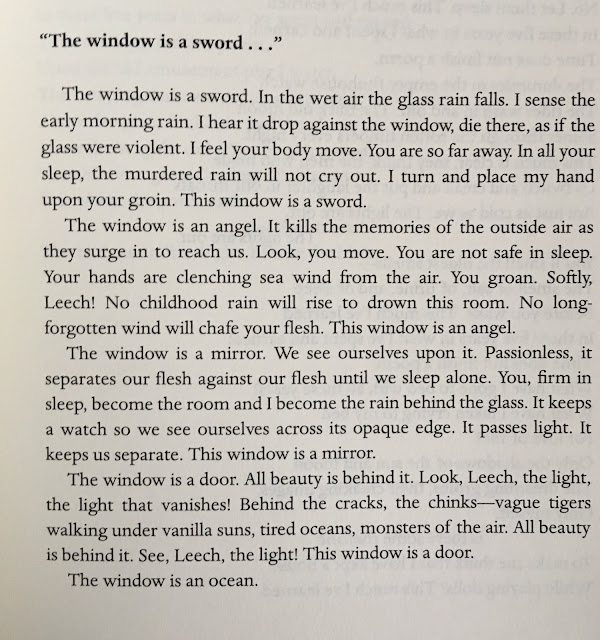 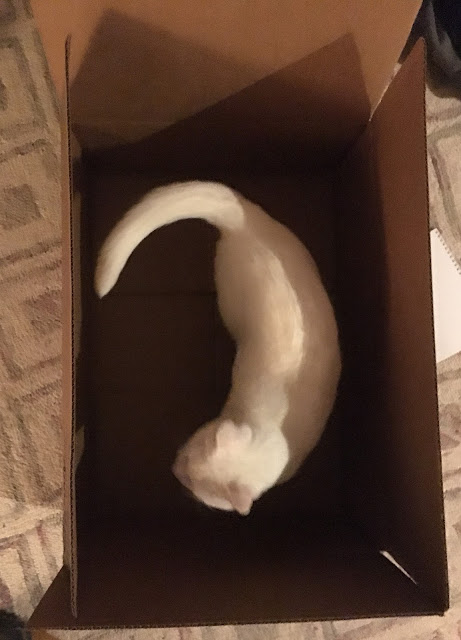 Email ThisBlogThis!Share to TwitterShare to FacebookShare to Pinterest
Labels: Abandon the Fuck, About That Ceasing Seething, Brazen Blogwhoring and Attention Sluttery, Dead Blegsylvania, Death, Fuck Me, My Blindness, My Complicity, My Inability to Shut the Fuck Up, Spicer