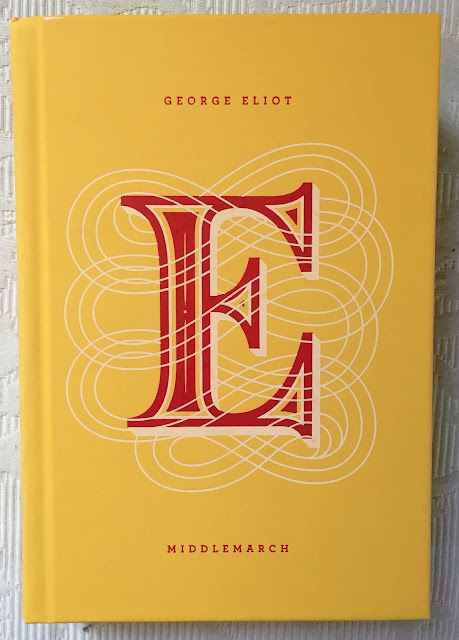 Like a serpent among roses, like an asp
Among withered thornapples I coil to
And at you. The name of the castle is you,
EI Rey. It is an all-night truck stop
Offering the best coffee and hamburgers in Utah.
It is most beautiful and nocturnal by daylight.
Seven layers: moss-agate, coral, aventurine,
Carnelian, Swiss lapis, obsidian—maybe others.
You know now that it has the form of a string
Quartet. The different parts are always meddling with each other,
Pestering each other, getting in each other’s way
So as to withdraw skillfully at the end, leaving—what?
A new kind of emptiness, maybe bathed in freshness,
Maybe not. Maybe just a new kind of emptiness.

You are smart but the weather of this day startles and japes at you. You come out of it in pieces. Always pursuing you is the knowledge that I am there unable to turn around, unable to confront you with your otherness. This is another one of my houses, the one in Hampstead, the brick one in the middle of the block that you never saw though you passed along that street many times, sometimes in spring with a light drizzle blowing that made you avert your gaze, sometimes at the height of summer where the grandeur of the ideas of the trees swamped your ideas about everything, so you never saw my house. It was near where Arthur Rackham lived. I can’t quite remember the name of the street—some partly legible inscription on a Victorian urn: E and then MEL (E?), perhaps a Latin exhortation to apples or heroism and down in the dim part a name like “Rossiter,” but that is too far down. Listen, I never meant for you not to be in my house. But you couldn’t because you were it.

In this part I reflect on the difficulty and surprise of being you. It may never get written. Some things are simultaneously too boring and too exciting to write about. This has to be one of them. Some day, when we’re stoned…. Meanwhile, write to me. I enjoy and appreciate your phone calls, but it’s nice to get cards and letters too—so keep ’em comin’!

Through bearded twilight I hear things like “Now see here, young man!” or “Henry Groggins, you old reprobate!” or “For an hour Lester has been staring at budget figures, making no progress.” I know these things are, that they are. At night there are a few things, and they slide along to make room for others. Seen through an oval frieze, one of the walls of a parlor. The wallpaper is a conventionalized pattern, the sliced okra and star-anise one, held together with crudely gummed links of different colored paper, among which purple predominates, stamped on a flocked background of grisaille shepherdesses and dogs urinating against fire hydrants. To reflect on the consummate skill with which the artist has rendered the drops as they bounce off the hydrant and collect in a gleaming sun-yellow pool below the curb is a sobering experience. Only the shelf of the mantelpiece shows. At each end, seated on pedestals turned slightly away from one another, two aristocratic bisque figures, a boy in delicate cerise and a girl in cornflower blue. Their shadows join in a grotesque silhouette. In the center, an ancient clock whose tick acts as the metronome for the sound of their high voices. Presently the mouths of the figures open and shut, after the mode of ordinary conversation.

Thought I’d
Row across to you this afternoon,
My Irina! Always writing your beloved articles,
I see. Happened on one only recently in one of the more progressive journals.
Brilliantly written, or so it seemed, but isn’t your thought a bit too
Advanced by present-day standards? Of course, there was much truth
In what you said, but don’t you feel the public sometimes has more truth
Than it can cope with? I don’t mean that you should…well, “fib,”
But perhaps, well, heh heh, temper the wind to the shorn lamb
A bit. Eh? How about it, old boy?
Or are you so in love with your “advanced” thinking that everything else
Seems old hat to you, including my conversation no doubt? In that
Case I ought to be getting on. Goodness, I’ve a four-thirty appointment and it’s
Already five after. What have you done with my hat?

These things I write for you and you only.
Do not judge them too harshly. Temper the wind,
As he was saying. They are infant things
That may grow up to be children, perhaps—who knows?—
Even adults some day, but now they exist only in the blindness
Of your love for me and are the proof of it.
You can’t think about them too long
Without knocking them over. Your castle is a house of cards,
The old-fashioned kind of playing cards, and it is also built on
Shifting sands, its base slurps out of sight too. I am the inhabitable one.
But my back is as a door to you, now open, now shut,
And your kisses are as dreams, or an elixir
Of radium, or flowers of some kind.
Remember about what I told you.

Email ThisBlogThis!Share to TwitterShare to FacebookShare to Pinterest
Labels: Abandon the Fuck, Brazen Blogwhoring and Attention Sluttery, Dead Blegsylvania, Egoslavian Holy Day, Furs, IATY3T:WABR, MSADI5G, My Blindness, My Complicity, My Inability to Shut the Fuck Up