Peruse the Box Score for Hours 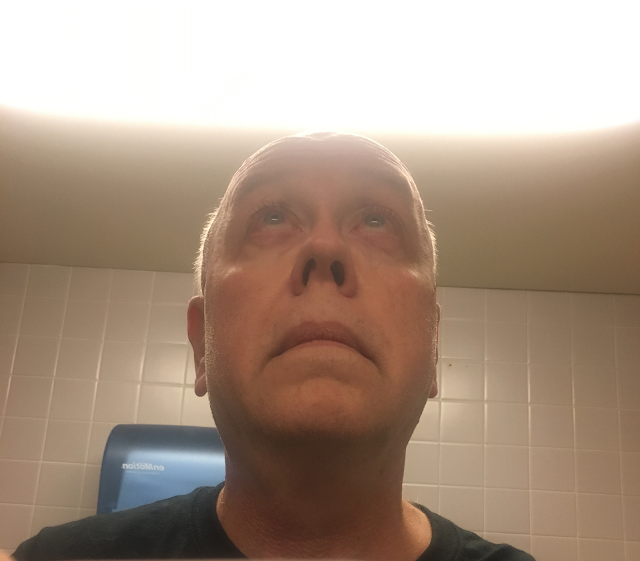 
Every day I peruse the box scores for hours
Sometimes I wonder why I do it
Since I am not going to take a test on it
And no one is going to give me money
The pleasure’s something like that of codes
Of deciphering an ancient alphabet say
So as brightly to picturize Eurydice
In the Elysian Fields on her perfect day
The day she went 5 for 5 against Vic Raschi
Posted by BDR at 9:40 AM

Email ThisBlogThis!Share to TwitterShare to FacebookShare to Pinterest
Labels: About That Ceasing Seething, Brazen Blogwhoring and Attention Sluttery, Dead Blegsylvania, Fuck Me, Fucking Blooger, Futility, MSADI5G, My Blindness, My Complicity, My Inability to Shut the Fuck Up, Pere Ubu