I Told the Doctor I Wouldn't Be Seeing Him Again 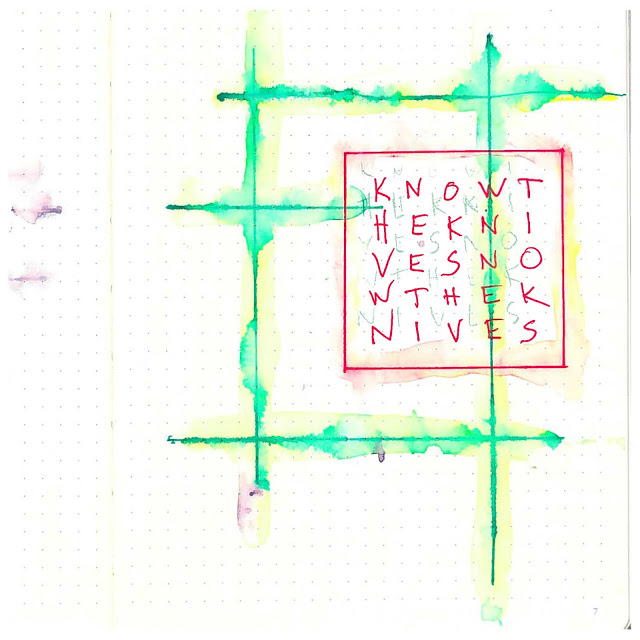 
I told the doctor I wouldn’t be seeing him again. “No, I guess
you won’t,” he said. I walked out the door feeling really good. Of
course I knew I was going to die, but still the day looked bright to
me. I walked down to the water. Ducks were circling around and about.
A sailboat sailed by. I walked along the shore. The sun beat down
on me. I felt as though I might live forever. I sat down on a bench
and watched the joggers pass. A pretty blonde walked by and I said,
“Hello.” She looked at me and said hello. A man with a greyhound
on a leash walked by. I got up and started to walk. A woodpecker
was pounding on a tree. An airplane flew over, leaving a thick trail of
smoke. I left the lake and walked on up the road. I crossed at the
streetlights and crossed the bridge. A car swerved to miss me. I
thought, that could have been it, the end right there, but I walked on,
bravely dodging the cars. When I got to the residential district, I
felt relieved. There were large elms and maples overhanging the street,
and people pushing baby carriages. Dogs ran loose everywhere. A man
stopped me and asked if I knew where 347 Walnut Street was. I said
I didn’t. He said, “Oh well, it didn’t matter anyway.” I said, “Why?”
He said it was a funeral notice. I walked on, bumping into a fat lady
with a load of groceries. I said I was sorry. She kept going, dropping
a load of grapefruit. Then, further on, there was a giant explosion across
the street. Police and firemen were there right away. It appears it
was a gas main beneath the shop. No one was there, luckily, but the
firetrucks had their hands full. I left before it was out. The shop
was pretty much destroyed. When I got home I was tired. I made
myself a cup of tea and sat down on the couch. I thought about calling
my mother, but she was in heaven. I called her anyway. “Mom, how are
you doing?” I said. “I’m bored. Don’t come here. There’s nothing to
do,” she said. “Aren’t there angels?” I said. “Yes, but they’re boring,”
she said. “But I was going to come see you,” I said. “Go to hell, it’s
more exciting,” she said. I had fallen asleep with my teacup in my
hand. When I awoke I realized I had thought it was a phone. My
mother would never be so sarcastic about heaven.
Posted by BDR at 9:56 AM

Email ThisBlogThis!Share to TwitterShare to FacebookShare to Pinterest
Labels: About That Ceasing Seething, Big Blood, Brazen Blogwhoring and Attention Sluttery, Dead Blegsylvania, Fuck Me, Futility, James Tate, My Blindness, My Complicity, My Inability to Shut the Fuck Up
Newer Post Older Post Home