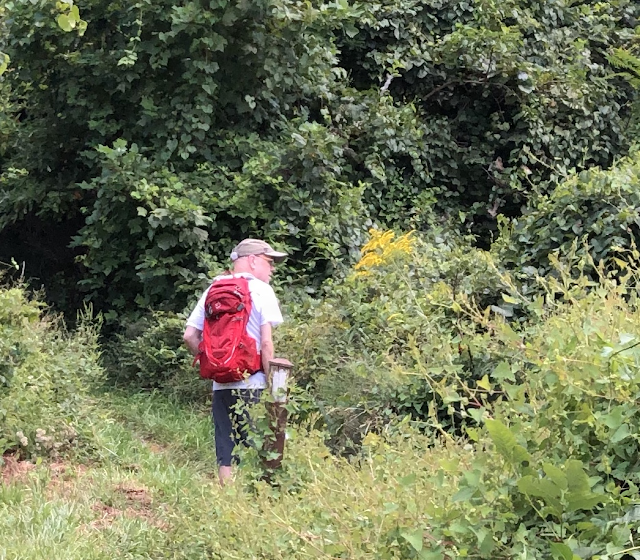 THE ORIGIN OF ORDER


Stellar dust has settled.
It is green underwater now in the leaves
Of the yellow crowfoot. Its vacancies are gathered together
Under pine litter as emerging flower of the pink arbutus.
It has gained the power to make itself again
In the bone-filled egg of osprey and teal.

One could say this toothpick grasshopper
Is a cloud of decayed nebula congealed and perching
On his female mating. The tortoise beetle,
Leaving the stripped veins of morning glory vines
Like licked bones, is a straw-colored swirl
Of clever gases.

At this moment there are dead stars seeing
Themselves as marsh and forest in the eyes
Of muskrat and shrew, disintegrated suns
Making songs all night long in the throats
Of crawfish frogs, in the rubbings and gratings
Of the red-legged locust. There are spirits of orbiting
Rock in the shells of pointed winkles
And apple snails, ghosts of extinct comets caught
In the leap of darting hare and bobcat, revolutions
Of rushing stone contained in the sound of these words.

The paths of the Pleiades and Coma clusters
Have been compelled to mathematics by the mind
Contemplating the nature of itself
In the motions of stars. The patterns
Of any starry summer night might be identical
To the summer heavens circling inside the skull.
I can feel time speeding now in all directions
Deeper and deeper into the black oblivion
Of the electrons directly behind my eyes.

Flesh of the sky, child of the sky, the mind
Has been obligated from the beginning
To create an ordered universe
As the only possible proof of its own inheritance.
Posted by BDR at 7:49 AM

Email ThisBlogThis!Share to TwitterShare to FacebookShare to Pinterest
Labels: Brazen Blogwhoring and Attention Sluttery, Dead Blegsylvania, Fuck Me, Hike, I Have Dr Sevrin Ears, My Blindness, My Complicity, My Inability to Shut the Fuck Up