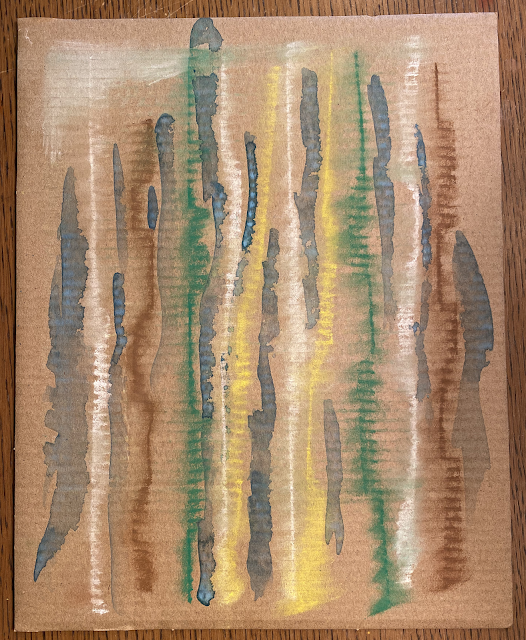 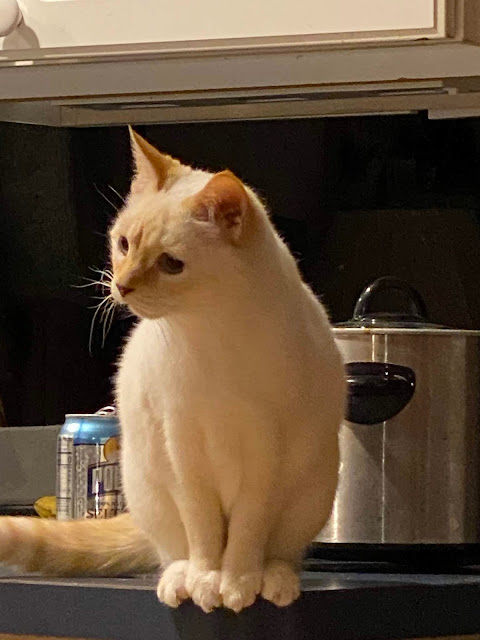 
I offered his virus to the mechanized virus reader. It had many functions, among these the one that translated “virus” into “sick room architectures.” Thus the design specs for his recovery: a 15 × 15 outdoor room with a perimeter of medium-height pines, inside of these pines a hospital bed and an eight-foot flat-screen T V.
“at first it appeared that she was weeping so that I might change my mind and buy the $44 shoes, but soon she was unable to stop weeping. she refused to try on other shoes in other stores even though the shoes she wore were too small and had recently been in a mud puddle. she could see how even not-the-best-shoes-ever not-the-shoes-that-looked-like-art would be better than dirty ill-fitting shoes, but she could not stop weeping. we walked through stores while she wept. we sat in the middle of the mall while she wept. we went to a discount store, and I told her I would just pick out shoes for her because she wept too much to try on shoes. she wept in the discount store. she wasn’t weeping by design. she couldn’t stop weeping, then she stopped weeping a little and we found some brown sneakers for $44 on clearance.  in the car I wanted to weep, too, but she said to me ‘I am still a child and am learning to control my impulses and emotions. you have had many years of dreams and realities to learn from so there is no excuse for you to cry.’ she paused. ‘do you have enough dreams?’ she finally asked.”
Posted by BDR at 9:34 AM

Email ThisBlogThis!Share to TwitterShare to FacebookShare to Pinterest
Labels: Another Attempt to Shut the Fuck Up, Boyer, Brazen Blogwhoring and Attention Sluttery, Dead Blegsylvania, Fuck Me, Futility, My Blindness, My Complicity, My Inability to Shut the Fuck Up