Those 48 hours when Fleabus was Anne Carson's head shot on this blog: 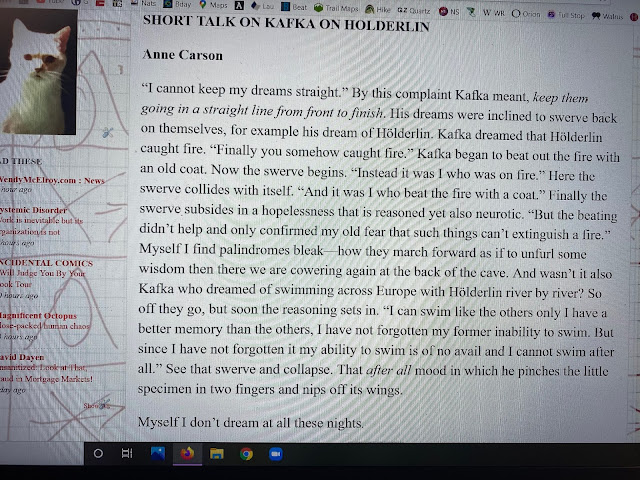 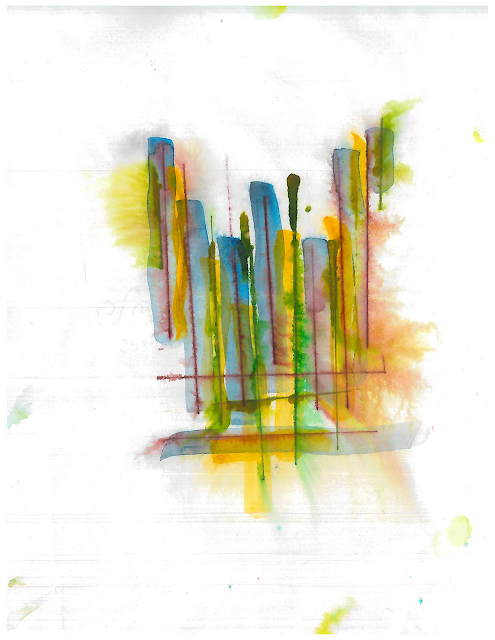 of infant headshots & paste me beside you?
This I wanted to know

while the grandfather held up his 1940 photo
of three men laughing beside a new Buick. He said,

"If you could identify them, then my life would be changed forever."
If anyone knows the names

for paper as vulnerable as skin, then please tell me
if I find my birth documents

burned, ripped, or yellowed with information missing,
or if I don't find them at all? I listened

as the panelists advised the grandfather to search the database,
my body like too much information

unsorted: all errors, useless without a way to see it
linked to get somewhere. My arms disappearing

while the grandfather passed his laminated photo around the room.
Posted by BDR at 9:21 AM

Email ThisBlogThis!Share to TwitterShare to FacebookShare to Pinterest
Labels: About That Ceasing Seething, Brazen Blogwhoring and Attention Sluttery, Creeley, Dead Blegsylvania, Fuck Me, My Blindness, My Complicity, My Favorite Post Ever, My Inability to Shut the Fuck Up, Sunn 0)))