We Crave Affection but Give Only Advice

Excellent hikes last three days with yesterday's Earthgirl's favorite farthest away nearby Sky Meadow State Park in northern most tip of Fauquier County, Virginia, gorgeous, land of $70K pick-up trucks with yellow Don't Tread on Me license plates and no regard for speed limits 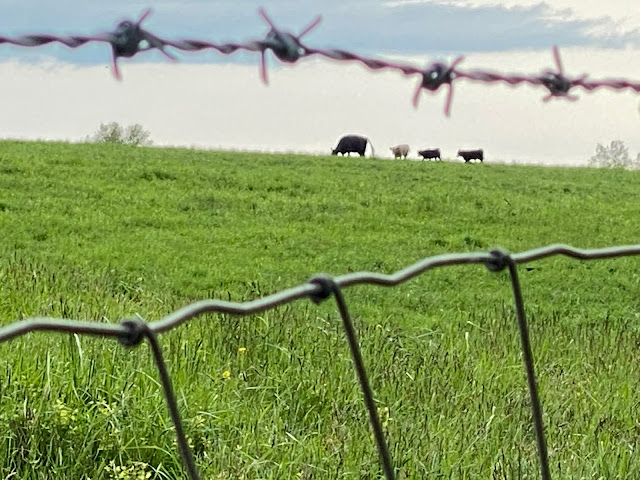 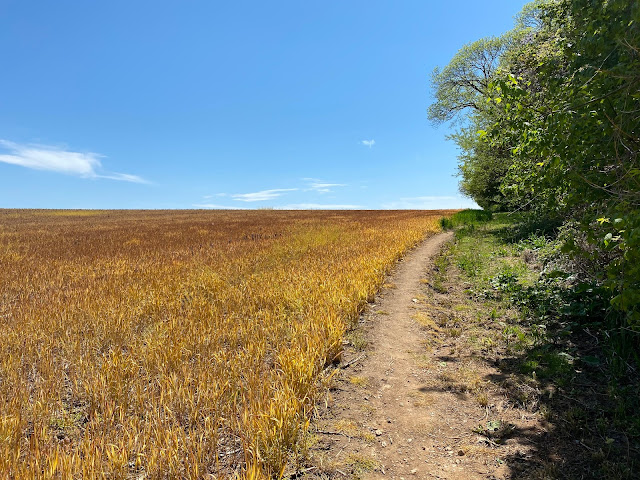 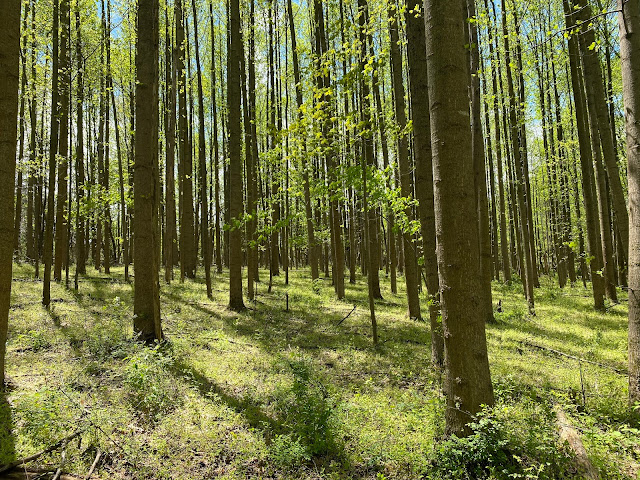 
This afternoon the park is filled with brides.
Among varieties of persuasion the big trees turn back toward the forest.
Adventurers gather in side streets.
The police are looking hard at the sky.
Down at the bay, boys trapped in solitude fish.
Girls hike their pants and stare at the wave line,
remembering secrets they once held dear.
The day offers a ridiculous variation as
an excuse for not coming in on time.
Wild imaginings take the place of religion.
Someone who can't swim offers to cook.
We've devised a means for the obstinate children
to be fed, she says, but no one understands this.
We crave affection, but give only advice.
There are walls topped with broken bicycles.
Someone makes an obscene offer and this
is the best we get all day. Oh don't give in
so easily she says, handing over the keys.
We climb the blue fire escape.
We would like to keep going,
skyline climbers, old men remembering their childhood
who devise a few illegal experiences no one wants to try.
It gets to be more than the officers can take.
The park is dusty, dark, yet the children,
ignored all day, play on, convinced their dedication
releases a magic that changes everything.
Posted by BDR at 8:23 AM

Email ThisBlogThis!Share to TwitterShare to FacebookShare to Pinterest
Labels: About That Ceasing Seething, Brazen Blogwhoring and Attention Sluttery, Dead Blegsylvania, Fuck Me, Hike, My Blindness, My Complicity, My Inability to Shut the Fuck Up