His Muteness an Onomatopoeia of the Rising Moon 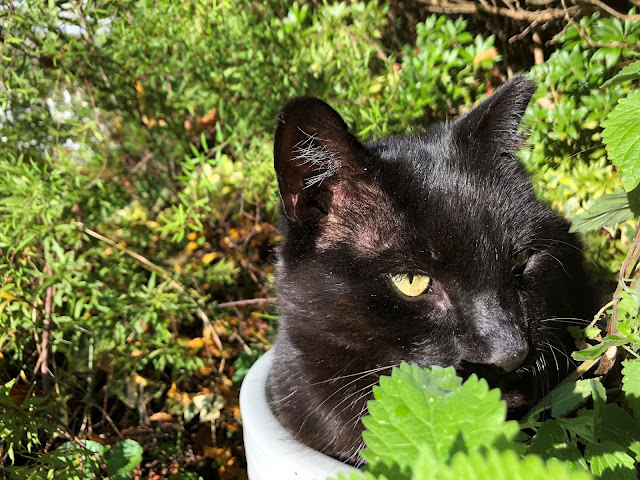 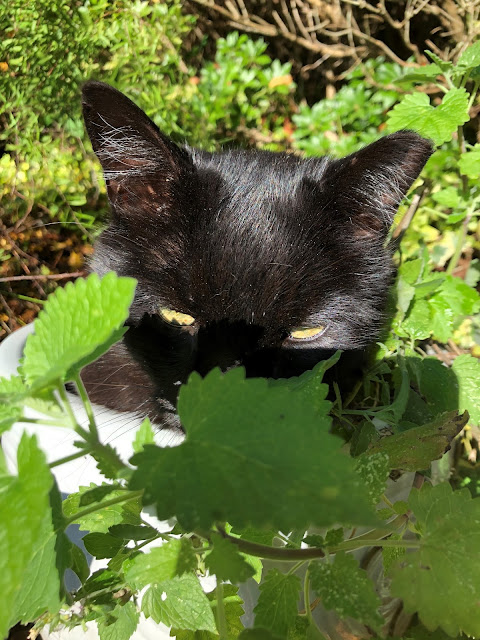 Email ThisBlogThis!Share to TwitterShare to FacebookShare to Pinterest
Labels: About That Ceasing Seething, Brazen Blogwhoring and Attention Sluttery, Dead Blegsylvania, Fuck Me, My Blindness, My Complicity, My Inability to Shut the Fuck Up, Napoleon