I Am an Adult, Therefore I Understand the Threat of Passengers 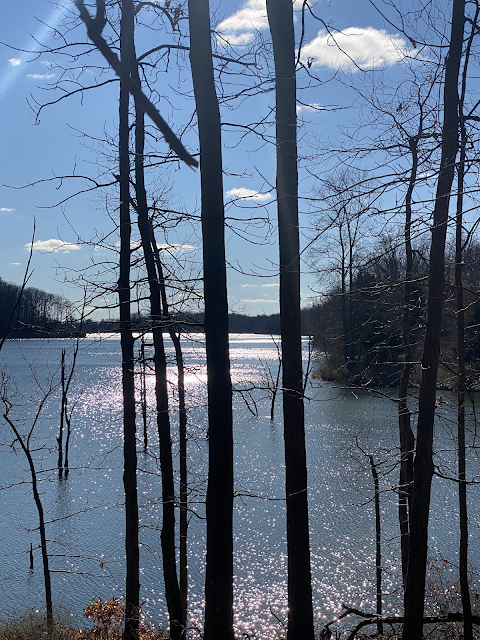 NURSE MARBLE
Johannes Göransson
Knowledge is Power. That is what the billboard says and I agree. I am an adult, therefore I understand the threat of passengers. The threat to Our Children, who don't understand the threat of these bird-like, twitchy people. They pose two kinds of threat. To begin with, there is the one we all know about, the preda­tory threat, the hawk-like passengers that prey on children as they sit in front of their computers or televisions. The terrorist threat. That threat is easy to handle. You shoot it. You contain it. You confiscate. You stitch. You bleed from various orifices and sockets, but you survive, you rebuild house and rinse the child. The more serious threat is the diseases passengers carry with them. Internal terrorism. Children love those diseases. It makes them babble like possessed. Their make-up looks like oil in the moonlight. Such children cannot be cleaned off. Kill them. Or turn them into entertainment. Art.
Posted by BDR at 9:00 AM

Email ThisBlogThis!Share to TwitterShare to FacebookShare to Pinterest
Labels: Brazen Blogwhoring and Attention Sluttery, Dead Blegsylvania, My Blindness, My Complicity, My Inability to Shut the Fuck Up