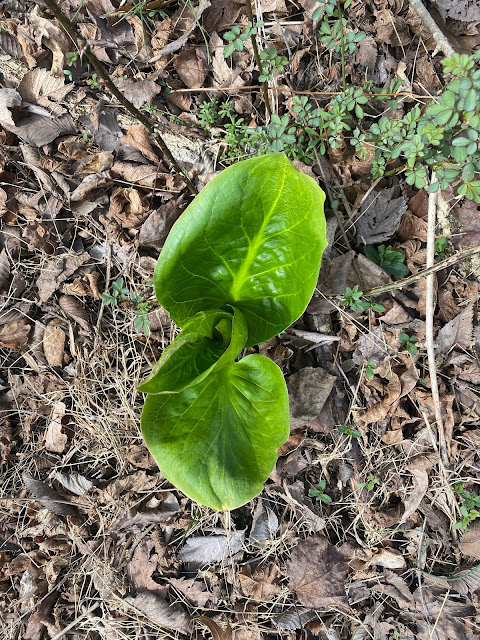 IT'S HURT TO BE MURDERED
Sean Bonney
You know how sometimes the dream cycle comes to resemble the inner workings of a solar cop. That lucky old sun etc. Like for instance its night-time, no-one around, and you’re kicking in a door. No particular reason, just kicking. Then light. Everywhere. All of a sudden like completely out of nowhere you’re surrounded by cops and they’re smashing your head into it, over and over, the light, the door, dragging you off, smashing to pieces. And there you are are kind of screaming, yeh. Yeh I admit it you scream. I was probably doing whatever it was you said I was thinking. And as you scream that they just hit you harder, these, the cops of the living, banging your face into the astral sky and celestial dirt, until you’ve no longer got a face just a heliograph of recent incidents, a howl of anciency, a system of exchange. One segment broken glass equal to seven burnt souls. One mathematically transmitted disease. Its a city plan, this is. Its an angle of light its a map of the stars, the pigs of hell and the pigs of the ocean floor. You wake up in some kind of cellar. You wake up and you think its the shithole of the universe you’re in. You wake up surrounded by dead cops. They want nothing. They want you to talk and your skin is on backwards you put your hand wherever your mouth was and. All I’ve got is I know I’m a bone. All I’ve got is I know who you are, bastards, kids of bone. Nothing. One black hole equal to one crowbar. A million incidents. All of them. The screaming laughter of the dead. The border controls of the dead. You never sleep. You don’t complain. Most mornings you’ll settle for nothing less than the obliteration of the sun.
Posted by BDR at 10:07 AM

Email ThisBlogThis!Share to TwitterShare to FacebookShare to Pinterest
Labels: Brazen Blogwhoring and Attention Sluttery, Dead Blegsylvania, Destroyer, Futile Weekend Blogging, My Blindness, My Complicity, My Inability to Shut the Fuck Up