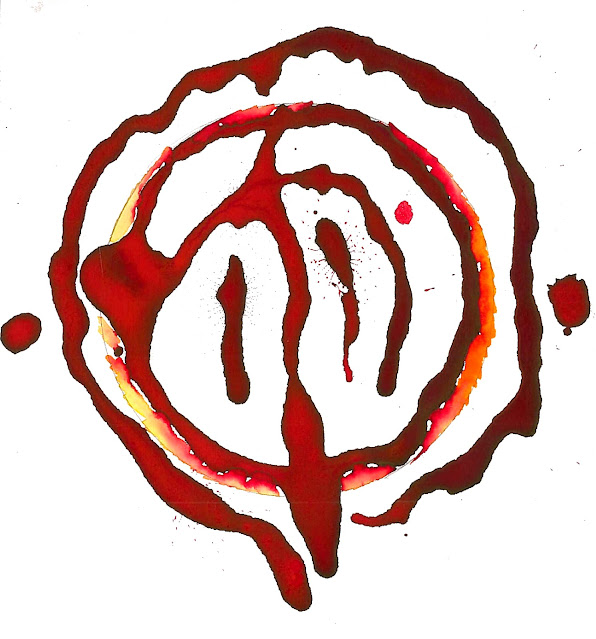 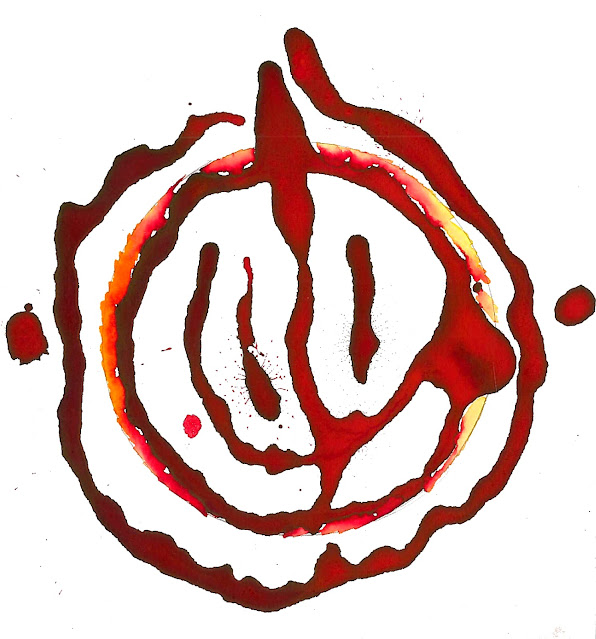 SHORT TALK ON THE RULES OF PERSPECTIVE

A bad trick. Mistake. Dishonesty. These are
the view of Braque. Why? Braque rejected
perspective. Why? Someone who spends his
life drawing profies will end up believing
that man has one eye, Braque felt. Braque
wanted to take full possession of objects.
He has said as much in published inter-
views. Watching the small shiny planes of
the landscape recede out of his grasp filled
Braque with loss so he smashed them. Na-
ture morte, said Braque.

Email ThisBlogThis!Share to TwitterShare to FacebookShare to Pinterest
Labels: Anne Carson, Autoblogography, Brazen Blogwhoring and Attention Sluttery, Dead Blegsylvania, Futility, jeffflags, Lambchop, My Blindness, My Complicity, My Inability to Shut the Fuck Up