Recycling Requires a Cycle and We Melted the Axle 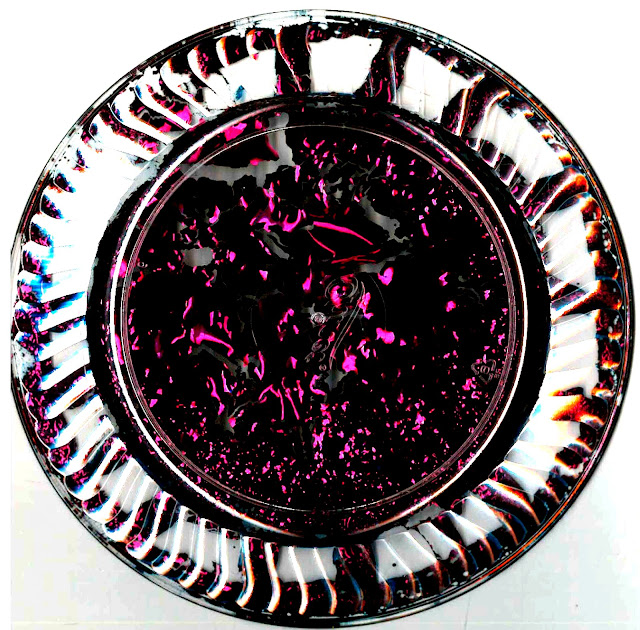 My not wanting to and/or inability to bother to write of late should disturb me more than it does. While I bitch about nobody recognizing my genius as theme one and have since day one that never stopped me before. I know my tick of explaining what I said after I just said it a fatal flaw, let me tell you in detail how and why. I read out loud every Rukeyser poem she wasn't reading herself from her birthday post three days ago, I still love the written word but fewer and fewer people writing them, me especially. The coming apocalypse already old news and I am going blind but can finally see all of red's spectrum so I take off my glasses and make things instead of writing, my daughter and son-in-law and wife get double-sided squares for giftmas I make on breaks at the Preservation Department's table on windowless Lau 3, you've glanced at and quickly skip passed them here and a few of you there. Did you know our children will die early and miserably for our sins? Of course you did, let me explain how and why 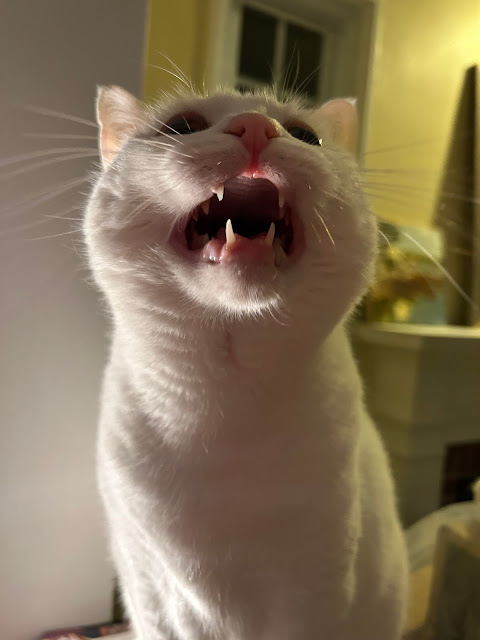 What an unusual winter, to last till fall,such a bad water this year, so full of elementsand hardly any specials.

I imagine the temperature had a hand in it,this new kind of hot we’re having, like the cloudspressed off on all the buttons

and seeped themselves away asocially.Early retirement in dapplement—all the branchessigned off. Leaves left; they fell well before fall.

The changing of the seasons went viraland now we have Sunter, Sprummer, Wing, and Wall.

One foot in flip-flop, the other snow boot.One hatchling learns to conserve energy (someone has to)detaching its wings, hitching a ride

with a stressed-out vole. Flying’s not fuel-efficient. A snake sheds its skin and crawlsinto the shell with a turtle. They make room.

For my part, I imagine how a coyote re-eats itsplastic waste. This imagining requires no action,which also, awfully, it’s true, saves energy.

Recycling requires a cycle and we meltedthe axle, affixed the spindle. We stay still.Hoping to grow some chlorophyll.

Soon everywhere will be too far to travel.Too hot to go outside but in—in skin—no place to breathe easy, either.

Email ThisBlogThis!Share to TwitterShare to FacebookShare to Pinterest
Labels: Brazen Blogwhoring and Attention Sluttery, Dead Blegsylvania, Futile Weekend Blogging, My Blindness, My Complicity, My Inability to Shut the Fuck Up