I and My Life Will Shut Very Beautifully

I'm three years away from being out from under a mortgage barring complete reaming by the coming mortgage clusterfuck, but I'm about to go half-a-mortgage under soon when Planet picks an elitist Liberal Arts school, one of which might be Bowdoin or Connecticut College; we're flying this afternoon to Boston then driving to Brunswick ME for an official interview at Bowdoin Friday morning, then driving to New London CT to interview Saturday morning. (We land at Logan Thursday at 7:00PM, probably get out with the rental by nine, then drive into New Hampshire, get a room, sleep a few hours, get up at six and drive north to Brunswick, interview, turnaround and immediately drive south to New London. Montag, I'll wave hi to and from from the 295 overpass over 309.)

I know this sounds callous and complicitous, but my generation of mes probably won't lack for catfood, it's my daughter's generation that will begin hording catfood, it's my grand-childrens' world that need survive the catfood famines, both natural and man-made, but my only child wants to go to Bowdoin or Hamilton or Carleton or any of seven others, we can afford to send her to a school which will credential her to be in a class of Americans who'll risk exposure to tainted blackmarket catfood almost next to last, and so would you. 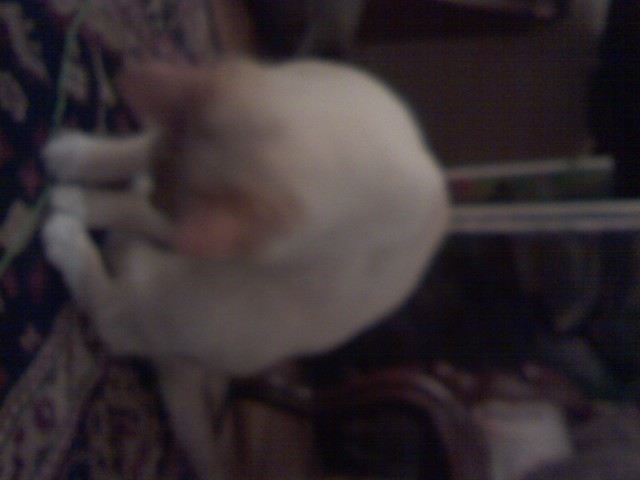 I'm still distraught with the certainty I'm leaving my daughter a world shittier than my parents left me, but I fear I've underestimated with my puny hive-mind how many zeroes are multiplying zeroes in cascades of kazillions of totalitarian square-root signs, that my house may be repossessed by square root even after I've paid it off, that my timeline of catfoodery is too optimistic by at least one generation. 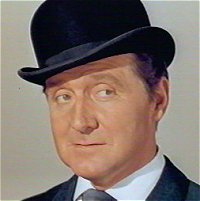 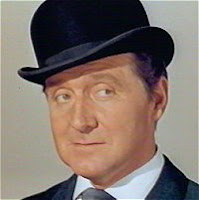 Here's another band in the CD crate found in my basement: