The Man and Camel Ceased to Sing We saw Connecticut College (home of the Camels) in bright daylight, not dismal downpour like the first time last Spring. It's a beautiful, compact campus. Planet has a friend who's a freshman, so she took a student's eye tour with him while Earthgirl and I walked the paths of the college's arboretum. Apparently New England's summer was a drought and the leaves are dull versus the usual New England fabulous, but the arboretum was still beautiful, and if I was a Conn College student, I know where I'd be studying whenever the weather is warm.

Bowdoin, which can choose any student it wants, goes to greater effort in making prospective students (and their parents) feel wanted than Conn College, which makes its profit on the kids Bowdoin rejects. Of all the ways I find metaphors to celebrate my complicity, and I find them everywhere, including this paragraph, this is the best stinger since the last one, until the next one. 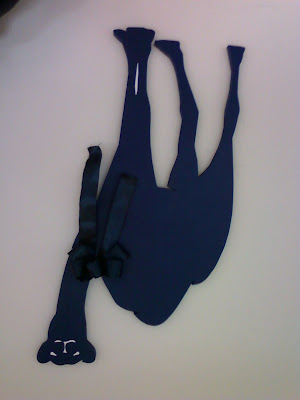 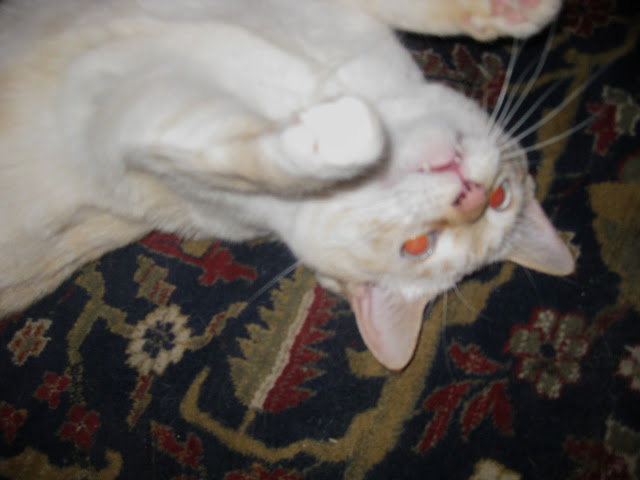 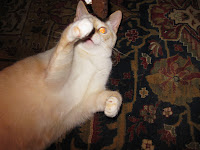 Another band in the CD racks found in my basement after Elric moved his stuff: