Who Shall Say I Am Not the Happy Genius of My Household?

If this statement is true:


For the life of me, I can’t figure out why Wall Street bankers, traders and executives get paid so much money year after year for doing jobs that rarely require them to innovate, enlighten or put their own capital at risk, and have the nasty habit of periodically sinking our economy.

then why the fuck is the New York Times paying William Cohan to write about Wall Street? It's a more complicated rhetorical question than it first appears, yes?


With his usual narrative flair, the New Yorker writer Malcolm Gladwell recently tried to figure out, why Americans pay their “stars” so much money. “There was a time, not so long ago, when people at the very top of their profession — the talent — did not make a lot of money,” he wrote. That’s true of Wall Street as well: in 1949, when Felix Rohatyn started at Lazard Freres & Co., in New York, he was paid $37.50 a week. This was a 15 percent better weekly salary than Ace Greenberg received that year when he started at Bear Stearns, where he would eventually rise to chief executive and chairman.

Oh, he's writing in the New York Times because he can lazily quote Malcolm Fucking Gladwell, without a whiff of irony, on overrated talent being overpaid.

Excellent, an essay in the New York Times displaying the same dynamic it seeks - and proudly claims to fail - to explain. 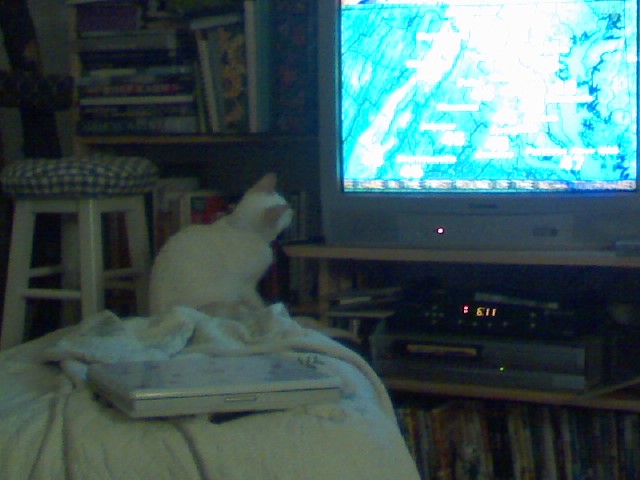 Hey, this is the last time until the next time, but thank you very much all of you who made the migration to the new site so easy. I'm still getting a hundred or so hits a day at the old site, almost all of them junk, people googling for all the things they've always googled for, images of Lichelle Missel and peformed deople and Savid Dampselle and others, but most people who were regulars there are now regulars here. Again, many many thanks. 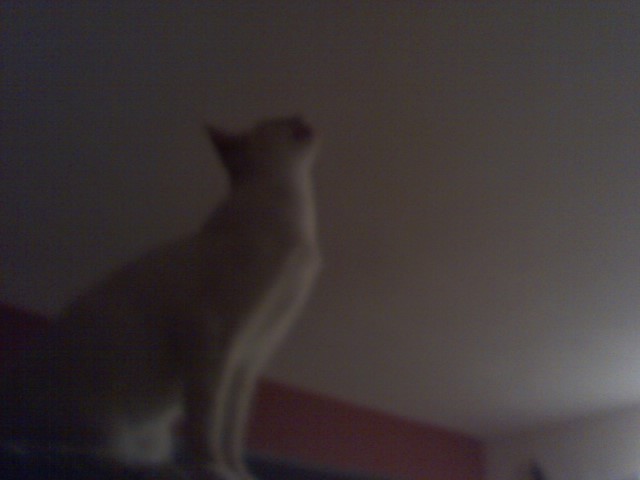 
a tenth is (posted for the umpteenth time)

DANSE RUSSE
William Carlos Williams
Posted by BDR at 10:33 AM